The Argo underwent a complete rebuild from 1997 to 2001. Then the Plane was kept for 20 years in a private collection.

In May of 2021, the Argo was imported to Canada where it underwent a complete check of all systems. Four months later it was ready for it first flight in nearly twenty-one years.

The Argo was test flown at Campbell River on Vancouver Island BC Canada. Then on September 1st 2021, the Argo was flown across open ocean for one hour to the mainland of British Columbia to Sechelt. After a quick stop for fuel, the plane navigated through the BC Coastal Mountains past Whistler and Blackcomb ski mountains and onto the Cariboo region of BC to its home at CZML airport.

The Argo was a sensitive and eager airplane that was rugged enough to withstand the abuse of the amateur, as well as the high stresses imposed upon it by the veteran pilot who would often vent his exuberance in the form of “stunts”. It was one of the few airplanes that could withstand abnormal stresses of the outside loop and could perform two in a row. Such flying might border on the foolhardy, but spirited, sure-footed, and extremely capable, transmitting this to the pilot and making the average fellow feel extra-special in one of these delightful craft.

The Argo was of rather conventional configuration, and was put together with a nice balance of trim and functional lines. It was a two place open cockpit sport-trainer biplane seating two in tandem and was powered with the new 7 cylinder Hess “Warrior” engine. The type certificate number for the Alliance Argo was issued in July of 1929 and it was manufactured by the Alliance Aircraft Corp. in Alliance, Ohio.

The prototype Argo was shown at the Detroit Air Show for 1929 and soon was in production. It was well received in flying circles all over the country, but the oncoming depression was hard felt at Alliance Aircraft. In all, some twenty of the Argo Sport-Trainer were built and of this possibly two or three still exist. It is a pity that fate and circumstances didn’t allow this fine airplane to make a better showing, one certainly of which it was capable. This Argo is the only one still flying. 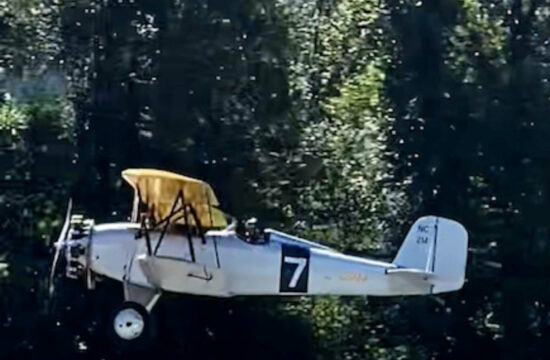 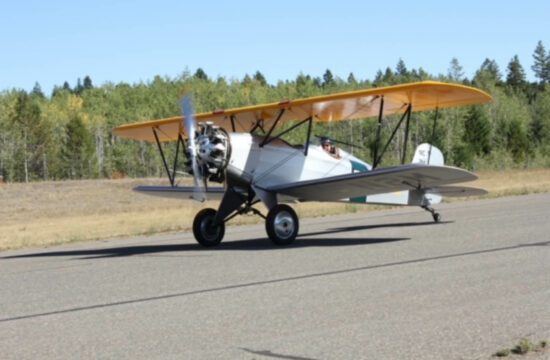 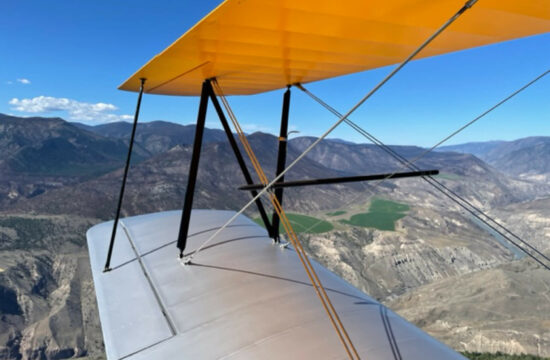 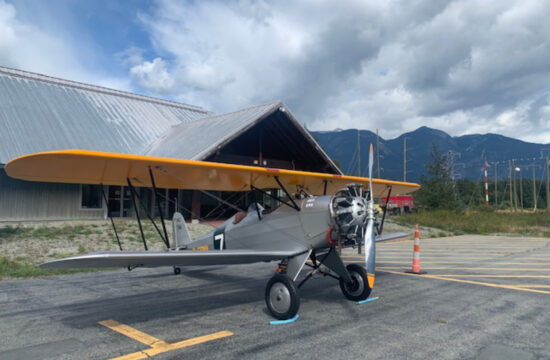 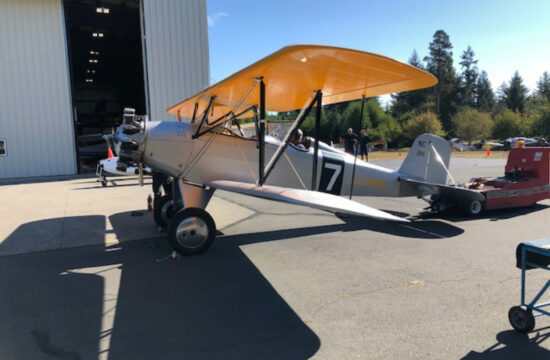 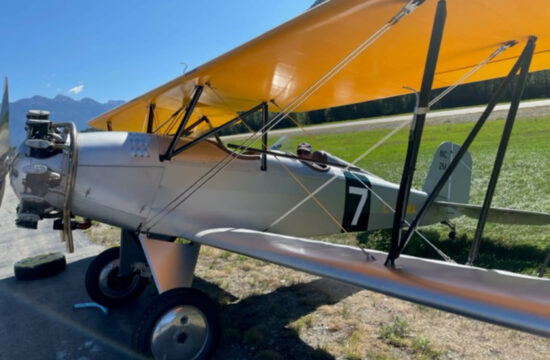 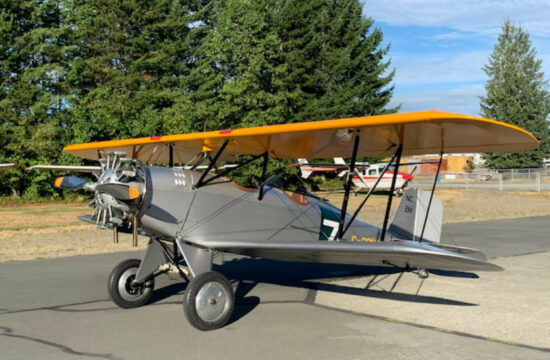 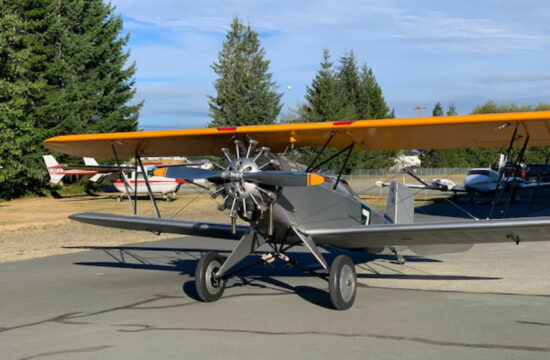 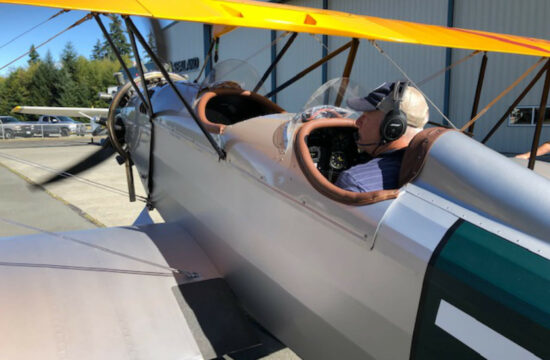 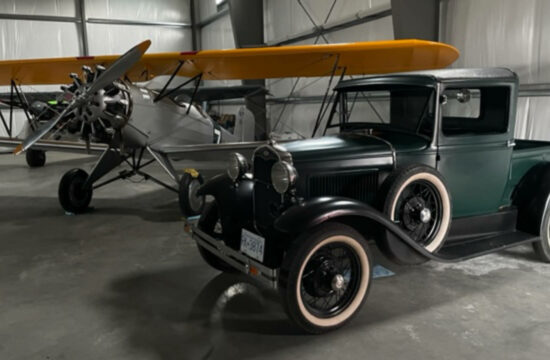 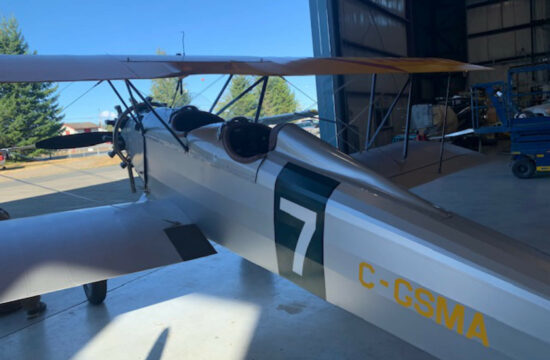 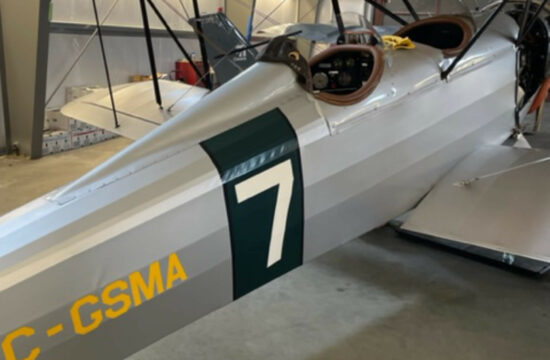 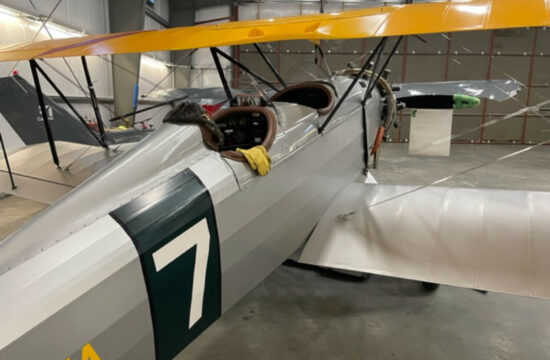 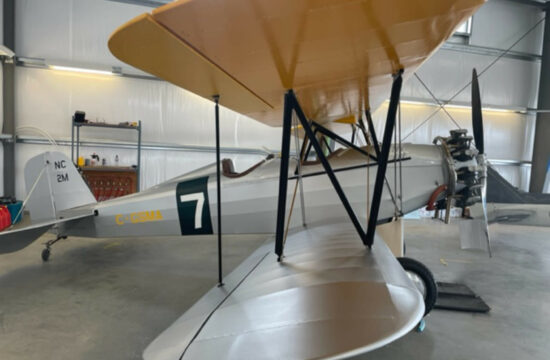 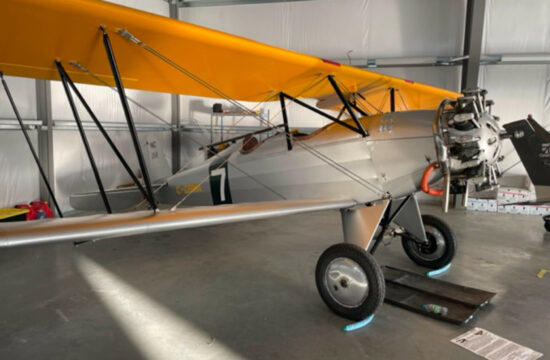 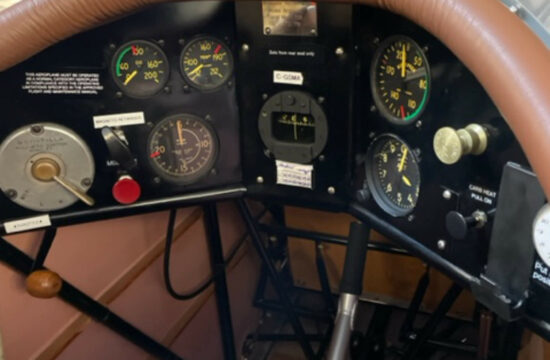 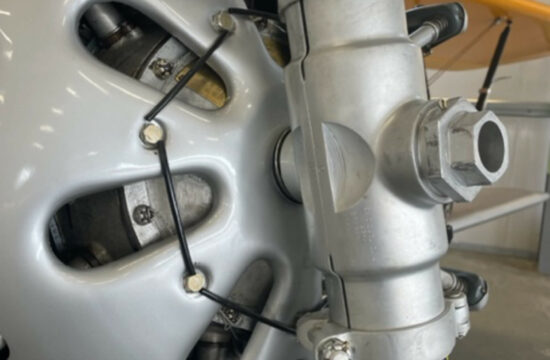 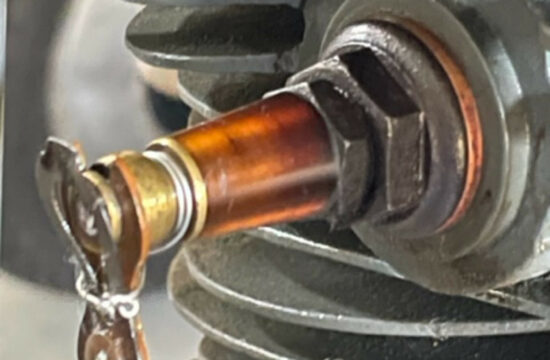 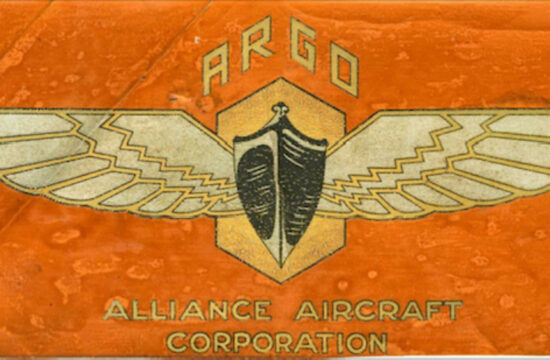