The fascinating story of a 1929 Buhl Sport Air Sedan Model CA-3D/E, NC-8451 and additional information about the Buhl Aircraft Company.

While nearly all U.S. registration records for NC-8451 have been destroyed, the Argentineans have saved the day. From their records, related to the sale by Packard to the first Argentinean owner, we know that Buhl Sport Air Sedan NC-8451 was manufactured in November, 1929, in Marysville, Michigan.

During the next six months, until its purchase by Packard, we must assume it was owned by the Buhl Aircraft Company. This is not surprising, given the onset of the Depression which was starting to take a bite out of the sales of just about everything, but then came Packard!

According to the "Minutes of the Meeting of the Board of Directors of the Packard Motor Car Company, held at the factory office, East Grand Boulevard and Belt Line Railroad, Detroit, Michigan, on Wednesday, May 28, 1930, at 3:00 pm, the following expenditures are authorized, One (1) Buhl four-place Cabin Sequi Plane Model CA-3, Number NC-8451, Amount $8,566.67."

Packard purchased the Buhl as a demonstration platform for the new Packard diesel aircraft engines. Given the airplanes' dashing good looks and enviable performance characteristics, it was featured in a large number of Packard advertisements promoting the engine. One full page factory ad "slick" prominently features NC-8451 under the headline "9/10 of a Cent Per Mile---actual operating cost of a Packard-Diesel powered on flight of 12,000 miles." It seems most appropriate that, given the rapidly deteriorating economy of the times, the ad speaks directly to the growing importance of the economy of the craft. In the margin, the ad slick notes its scheduled appearance in the March, 1931 issues of Aero Digest, Airway Age, Aviation, Southern Aviation, Western Flying, Aviation Engineering and the April, 1931 issue of Popular Aviation.

By the time these advertisements had appeared, the Depression was gaining considerable strength and Packard was finding new engine sales harder and harder to come by. On February 27, 1931, the Packard Motor Car Company sold NC-8451 to Aeroposta Argentina and a Certificate of Airworthiness for Export, was promptly issued. Aeroposta Argentina had Air France convert the aircraft back to a Wright Whirlwind from the Packard Diesel. In 1934, a very notable individual was given a sightseeing ride over Buenos Aires. While attending the International Eucaristically Congress, Cardinal Monsignor Pacelli went for a spin over the town. Soon to be elected Pope Pius the XXII, Monsignor Pacelli became the first Pope to have flown in an airplane.

In 1943, NC-8451, then known in Argentina as LB-NVE, was sold once more. The engine was subsequently removed for service. Without its engine, the aircraft was damaged when it was overturned in a strong wind. It never flew in Argentina again. In 1987, the Argentinean owner's son began a sales effort by mail to various parties in the United States. It was ultimately purchased and brought back to the United States in late 1989. Unfortunately, the purchaser passed away before any restoration could be attempted and the dwindling remains of NC-8451 languished, piled up in a heap, in a dusty corner of a California hangar. While talking with a vintage parts dealer, we learned of the plane's existence. As it turns out, so little useful material was left of the project it was about to be hauled away to the dump. We purchased the project in the nick of time and restoration work began in late 1995. The result is the plane you see today. 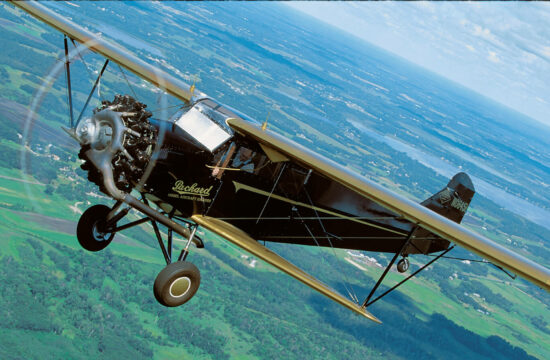 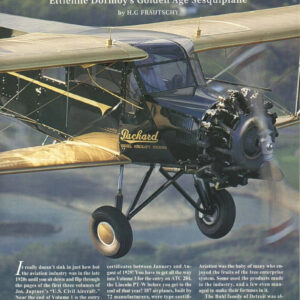 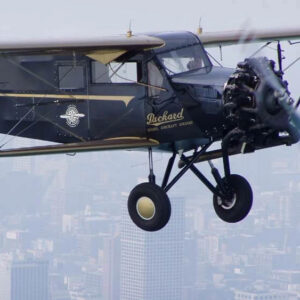 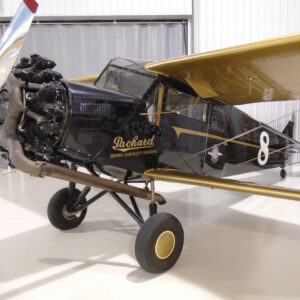 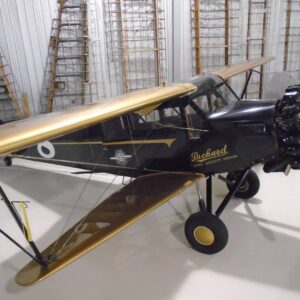 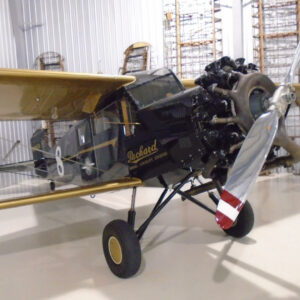 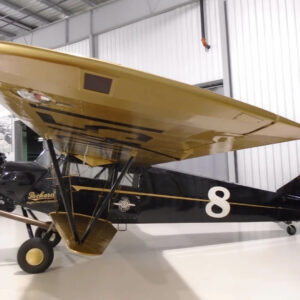 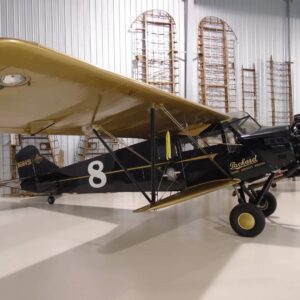 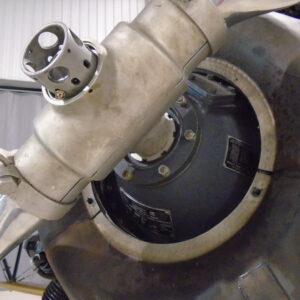 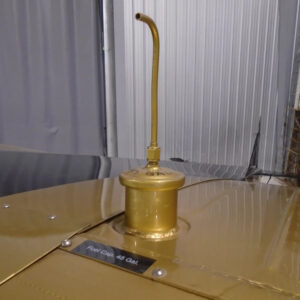 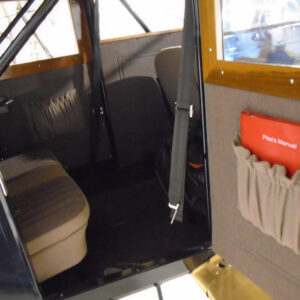 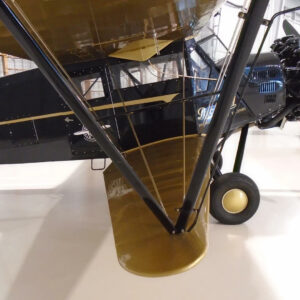 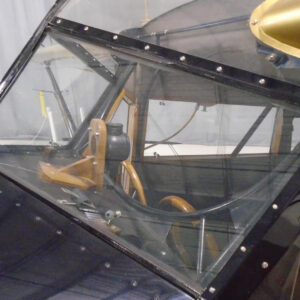 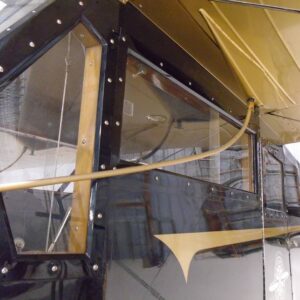 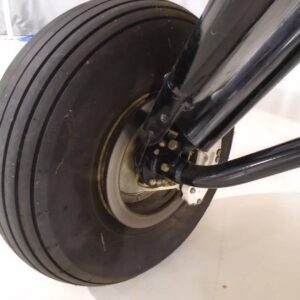 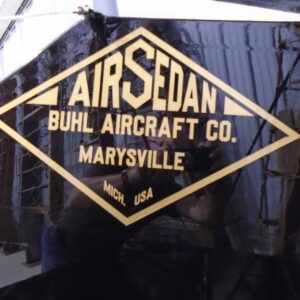 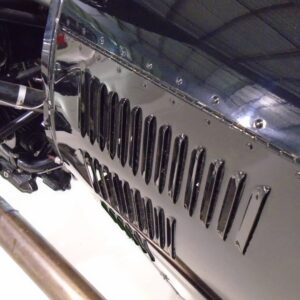 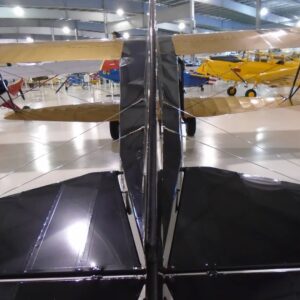 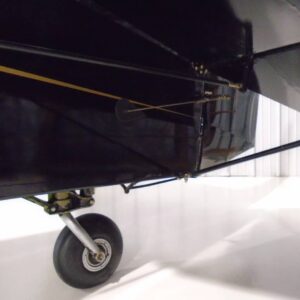