This particular example flew with the US Army Air Force on Liaison duties during World War II designated a L 10. While based with ATC at Morrison Field and Lantana with the CAP, it became the subject matter of popular cartoonist and CAP pilot, Zack Mosley. Best known for his syndicated aviation cartoon strip ‘The Adventures of Smilin’ Jack’, Mosley’s art described life in the CAP, and helped in its recruiting drive.

In 2016 it won 3rd prize in the Freddie March Spirit of Aviation concours d’elegance, at the Goodwood Revival. Following flying displays at La Ferte Alais and Compiene in France, it  was on display at the Shuttleworth Collection, in the UK. Following the 2017 Goodwood revival it was shipped back to Australia, where it has followed the vintage aircraft fly-in circuit since.

It has a rather unique sound and fitted with the Aeromatic propeller, performance is impressive, and is a delight to fly. 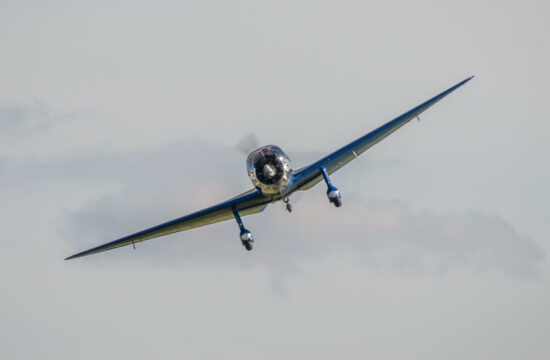 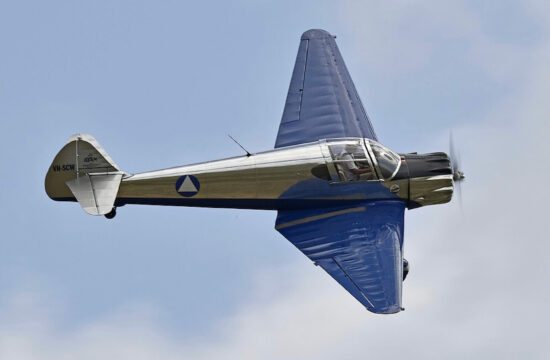 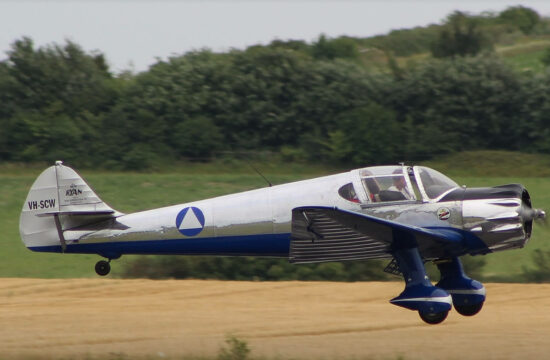 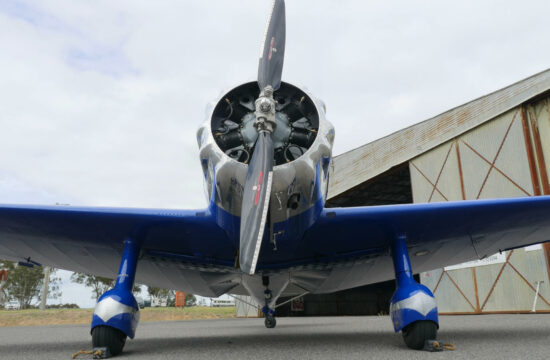 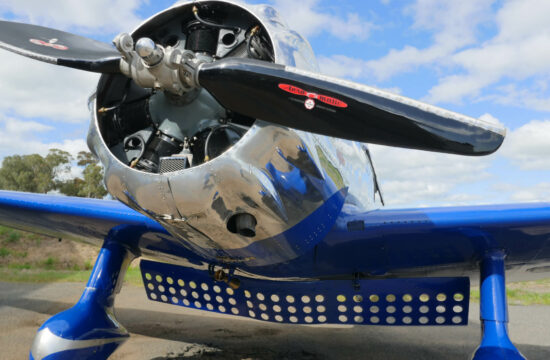 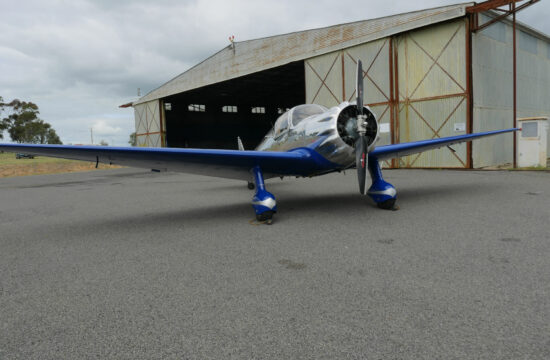 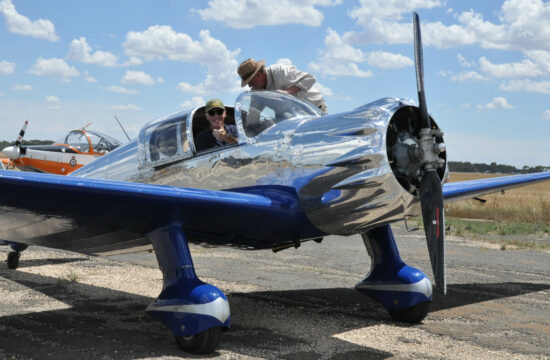 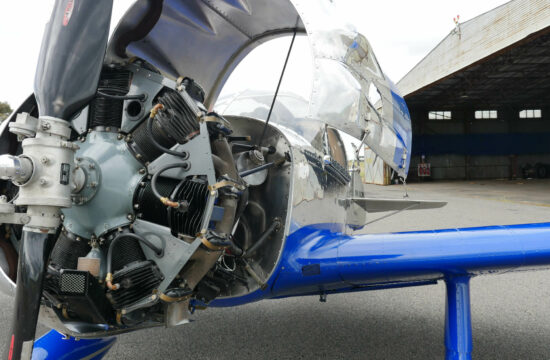 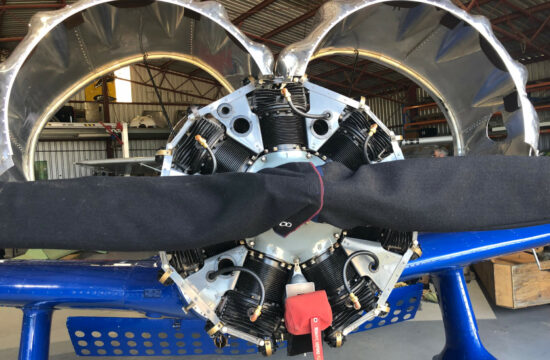 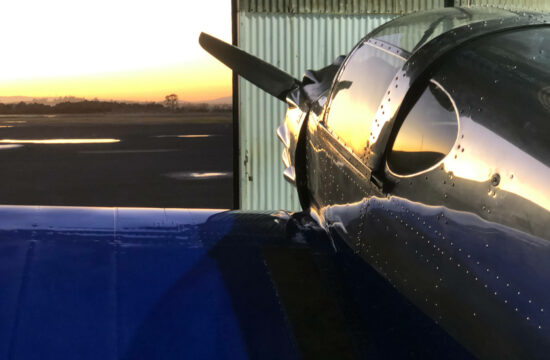 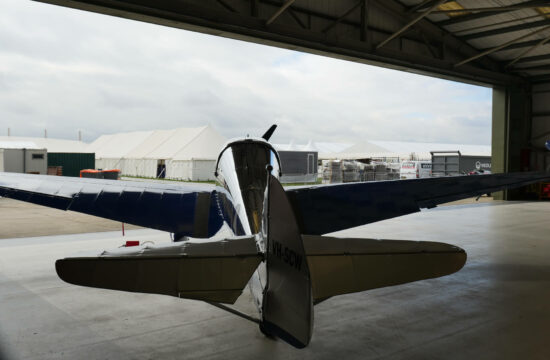 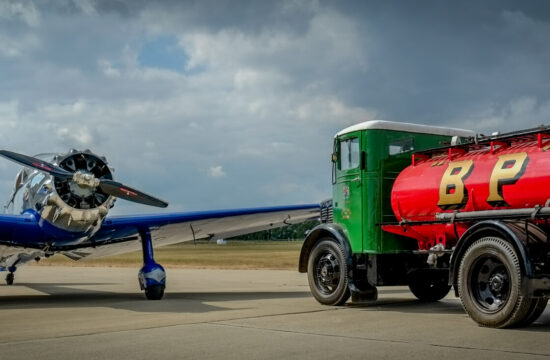 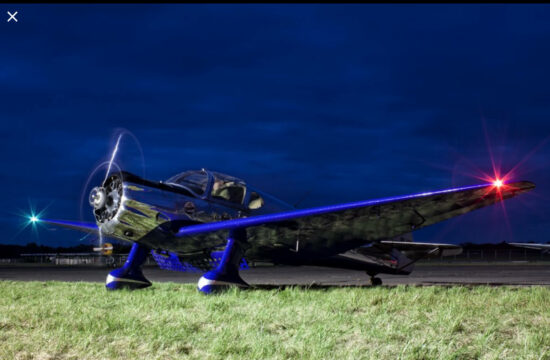 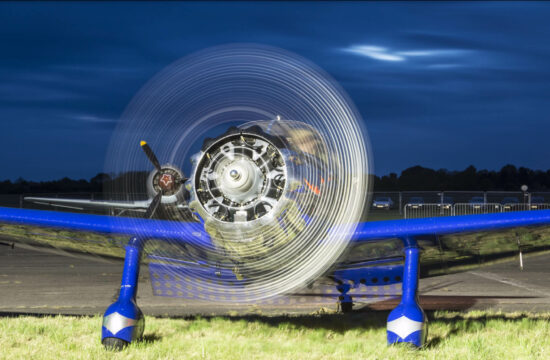 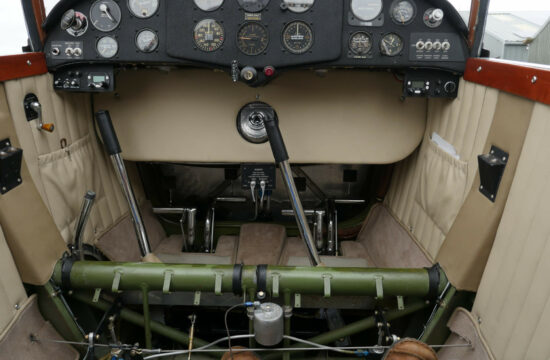 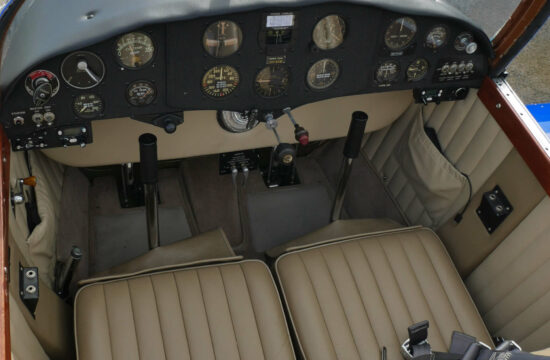 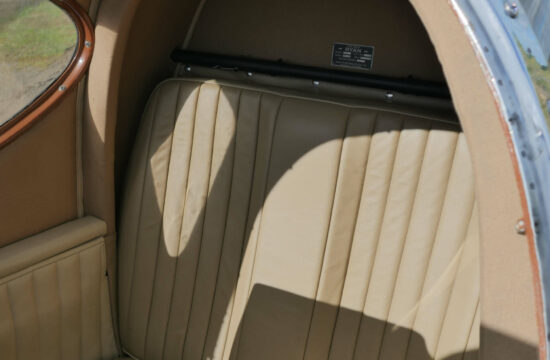