Originally registered in Canada as CF-BNF, this Tiger Moth was built and finished on December 9th, 1938. It was retained by de Havilland of Canada, at Downsview, Toronto, Ontario and was the only 82C to not be taken into the RCAF, under the BCATP. It remained as test and evaluation and, though, there were other prototypes, -BNF was the only survivor... making it the oldest 82C and a bit of a historical aircraft.

De Havilland sold it off in 1948 and it passed through many Canadian hands. In 1998 it was sold into the USA and flew it until 2005, when it was involved in an accident following a magneto failure, and didn't make the road, instead the right lower wing caught a telephone pole support wire. The Tiger Moth was rebuilt the aircraft, using the three original wings as well as a new lower right wing which was built by the current owner. The Tiger Moth has 19 hours flying since restoration. 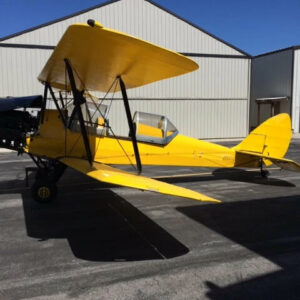 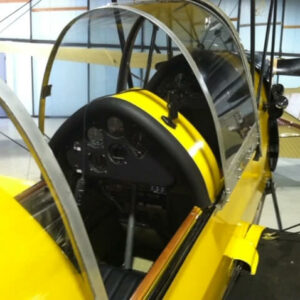 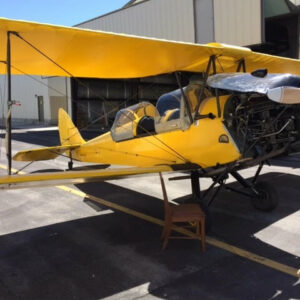 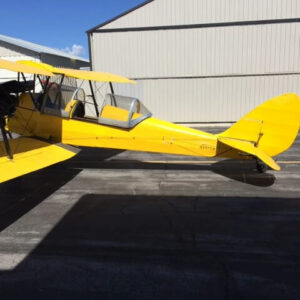 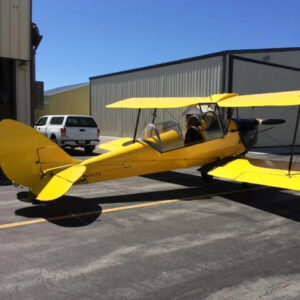 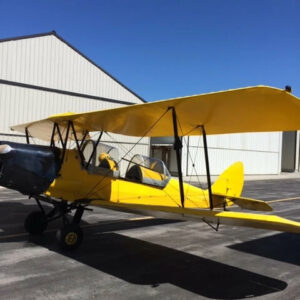 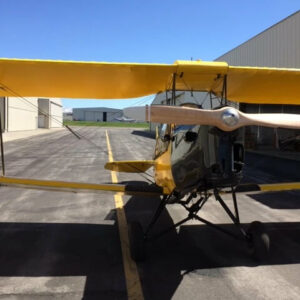 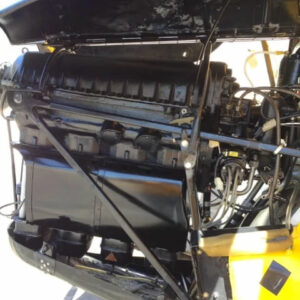 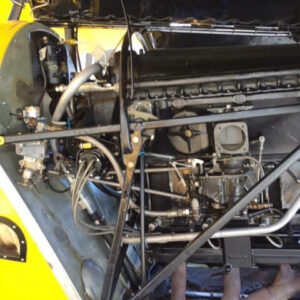 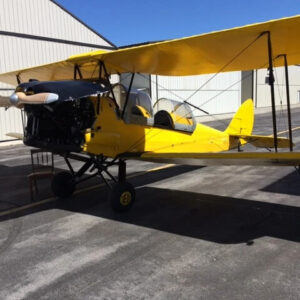 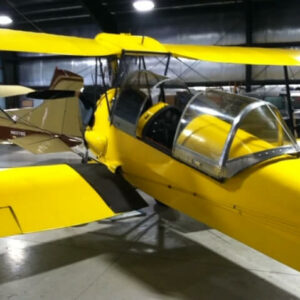 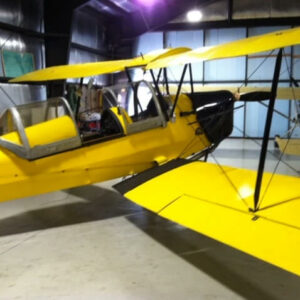 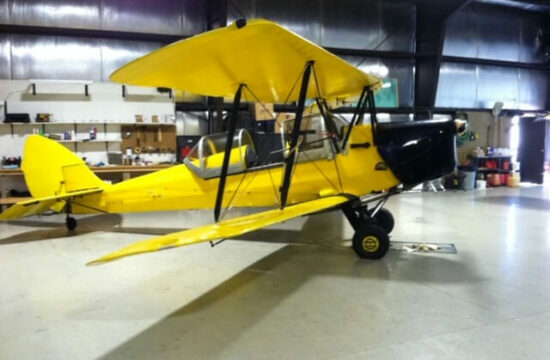 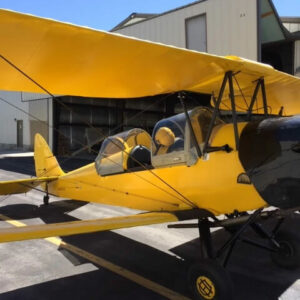 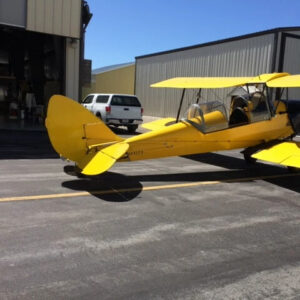