Built in New York in 1942 and shipped to the South Pacific to fight in the war against the Japanese. This aircraft was known as Yellow 63 with the nose art of “Flo-II” while serving in combat in the Pacific Theatre with the 8th Fighter Squadron of the 49th Fighter Group USAAF.

Piloted by Lt Charles A Peterson who scored 2+ kills in the Spring 1944 in this aircraft, he was promoted to Major and later became the Commanding Officer of 8th Fighter Squadron.

At some stage while in theatre this aircraft was damaged and written off by the USAAF as they moved up through the island chain towards Japan. Subsequently, the buried aircraft was discovered 50 years later and recovered for preservation by the current owner.

Ultimately it was decided that the aircraft should be rebuilt to flying status and the rebuild was started around the year 2000 and has progressed slowly since then due to other projects taking precedence. Supplied with the project is the substantial original wreckage including wings confirming identity and provenance of this airframe. As many original parts as possible are being utilized in its rebuild and supplied with the project. Email us for a comprehensive list of inventory and photos. 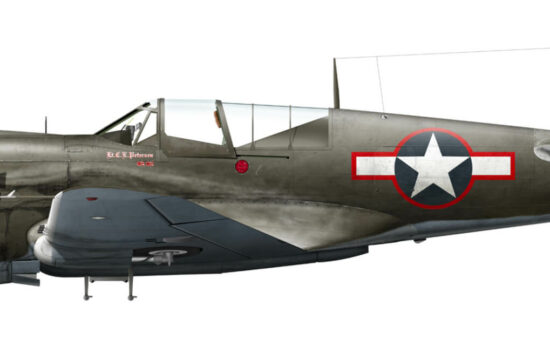 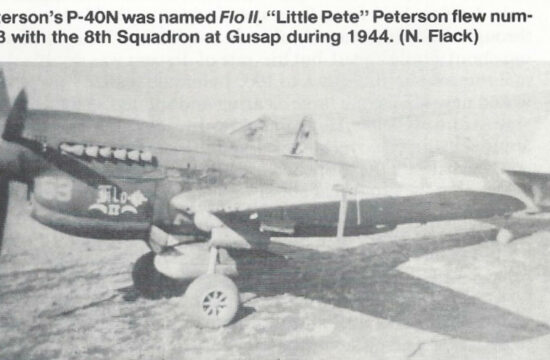 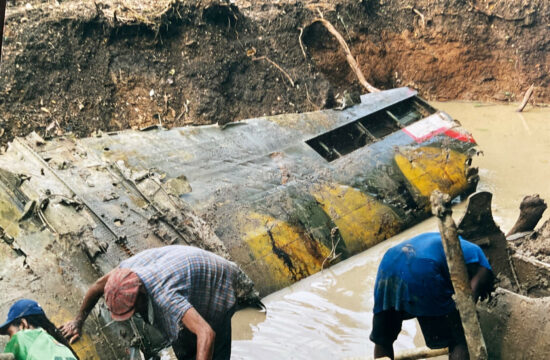 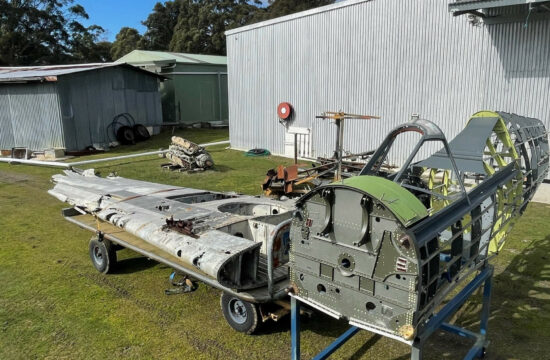