Chance Vought F4U-1D Corsair, BuNo 82640 served aboard the carrier USS Intrepid with VF-10 Grim Reapers between January and April, 1945 and participated in the Battle of Okinawa, making it one of just a handful of surviving WWII era combat veteran Corsairs. Furthermore, this Corsair is one of just two surviving Vought built -1D variants. Oddly enough, the only other complete F4U-1D is also associated with VF-10, this being the Smithsonian's example, BuNo 50375, which helped train Grim Reaper's pilots during their work-up at NAS Atlantic City in the weeks prior to their deployment aboard Intrepid for the Pacific.

After passing through various owners over the years, North Queensland Warbirds acquired the Corsair from Murray Griffiths of Precision Aerospace in 2010. Since that time, Mike Spaulding, Chief Engineer Paul Knox and their dedicated Team have restored the F4U-1D to Airworthy and Flying status, with its first post restoration flight taking place on 28 February 2022. To quote Test Pilot Stephen Death, "I could not fault it".

The restoration Team acknowledge all their Sub-Contractors, Warbirds Parts suppliers, Engineers and Mechanics for their ongoing assistance throughout the restoration. 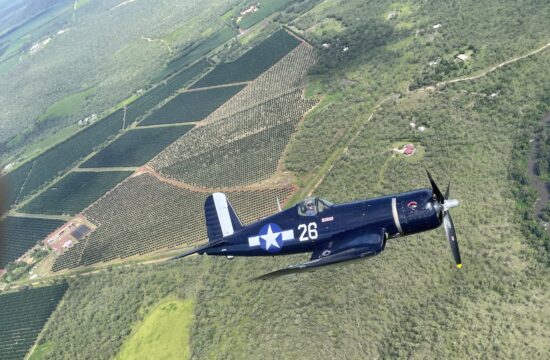 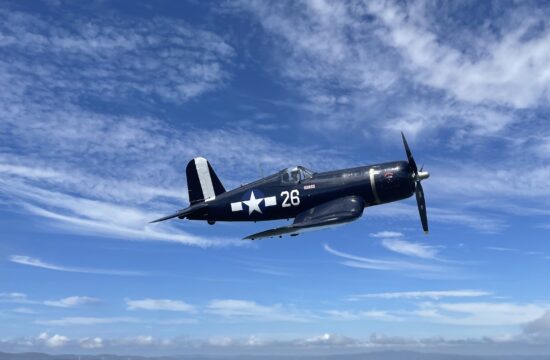 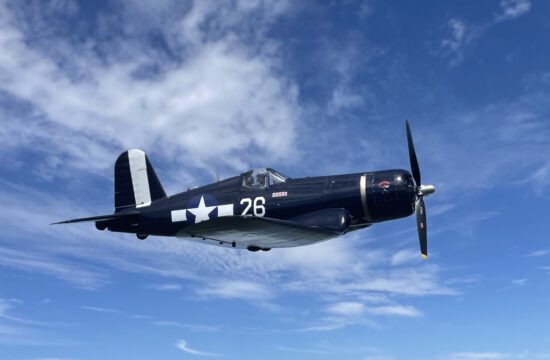 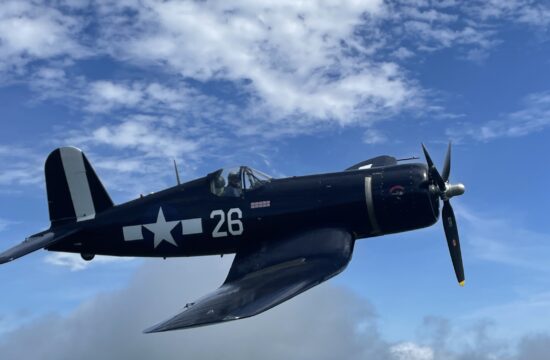 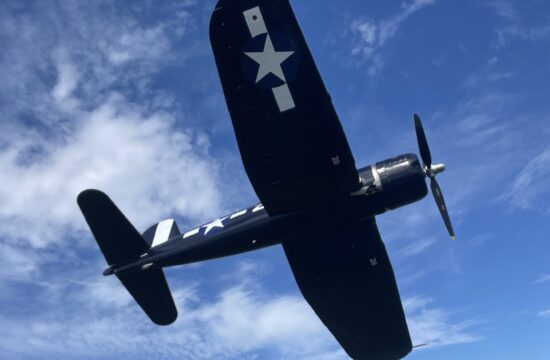 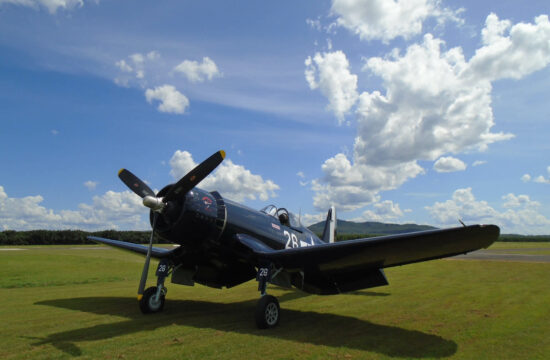 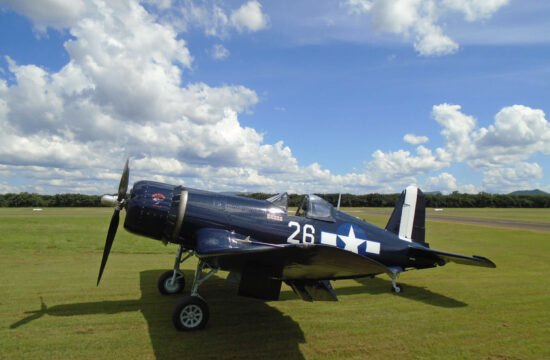 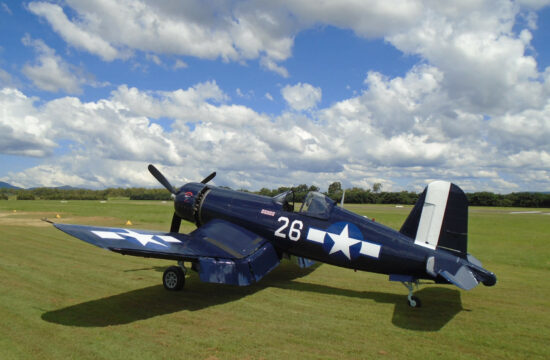 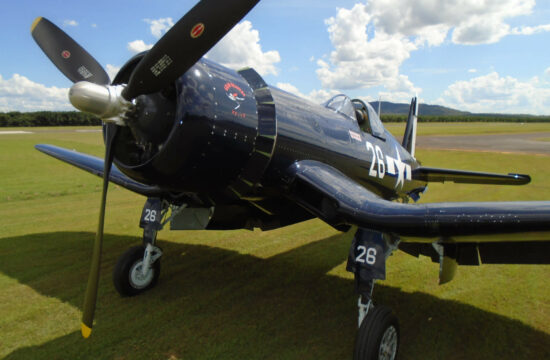 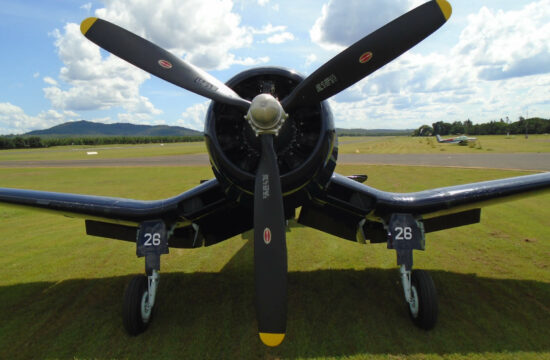 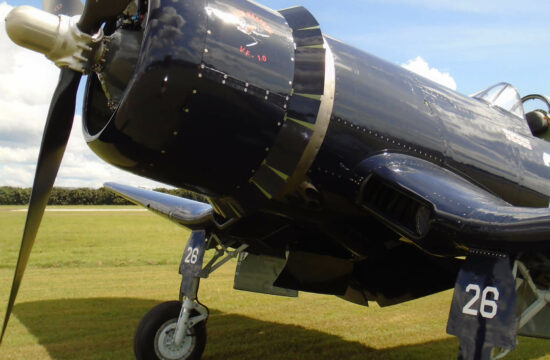 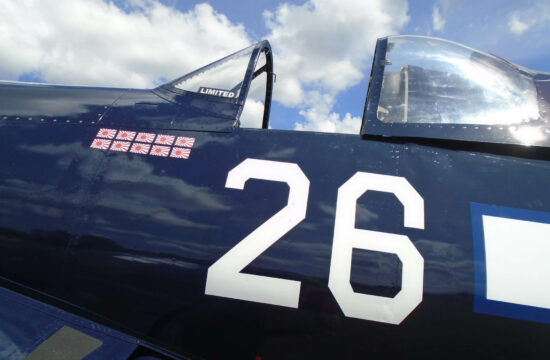 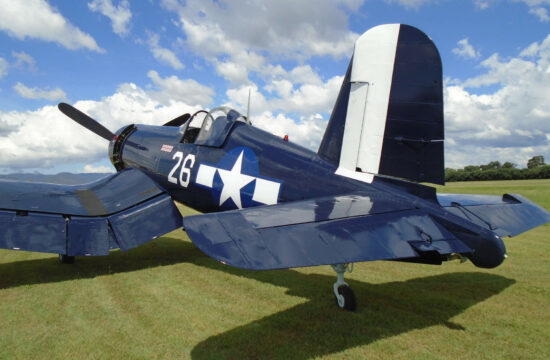 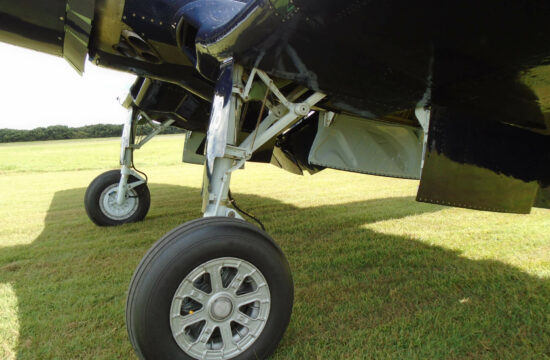 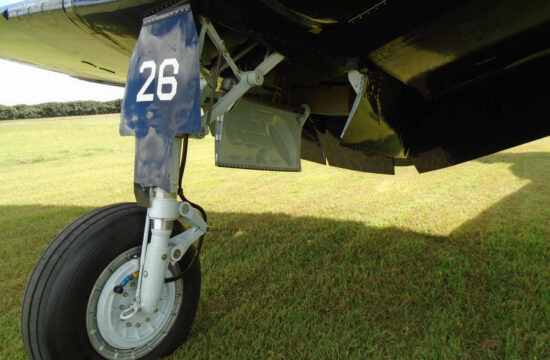 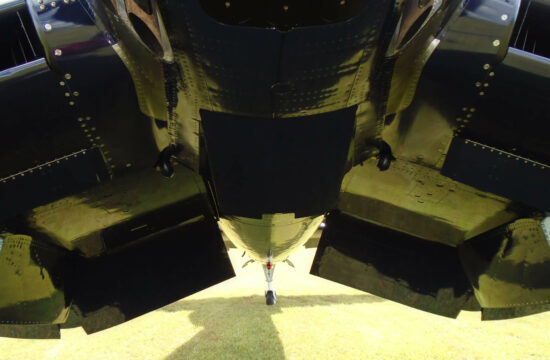 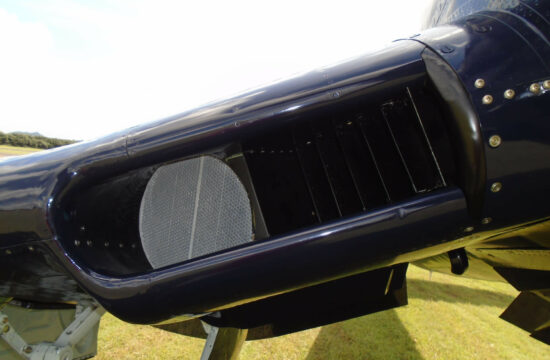 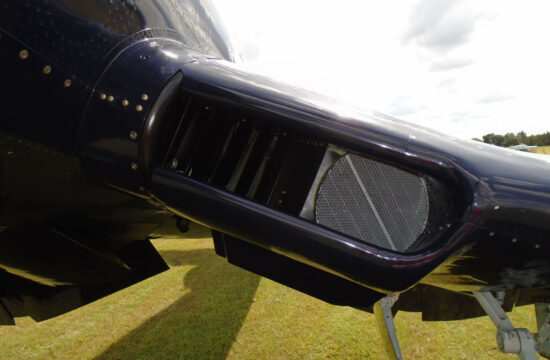 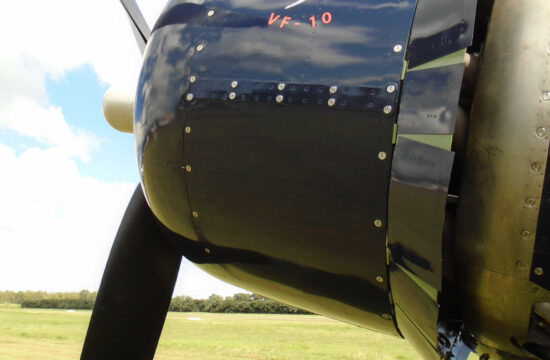 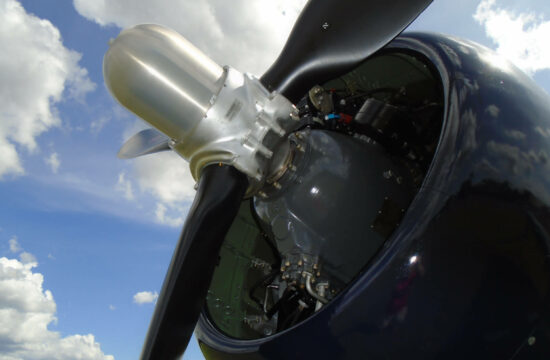