Reportedly saw service in Europe with the 9th Air Force during the Battle of the Bulge. Served during the Korean War with the 3rd Bomb Wing, Far East Air Forces, Kunsan AB, Korea.

Purchased by Houston Interests in 2002 and has remained in the area under private ownership. 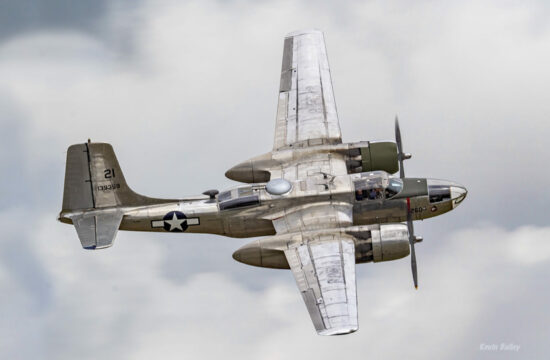 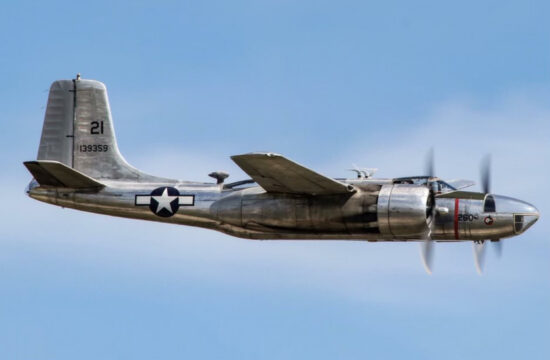 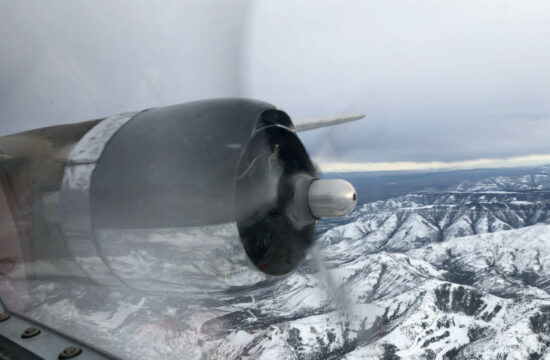 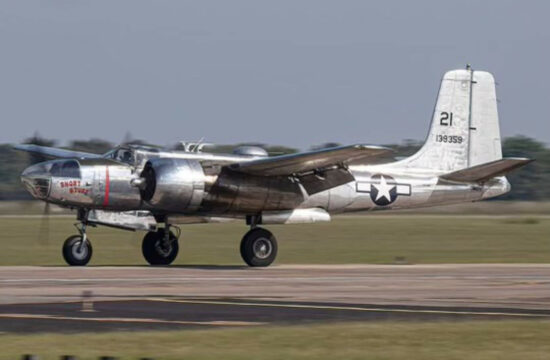 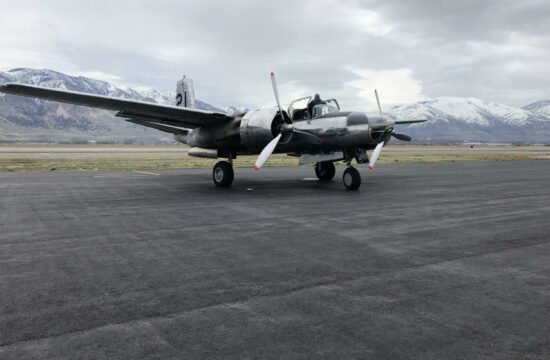 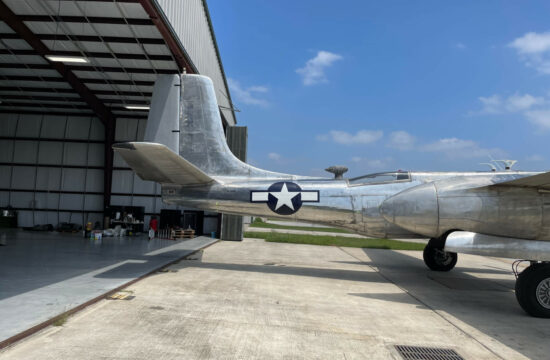 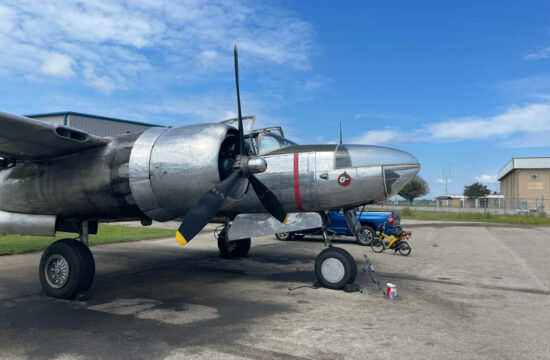 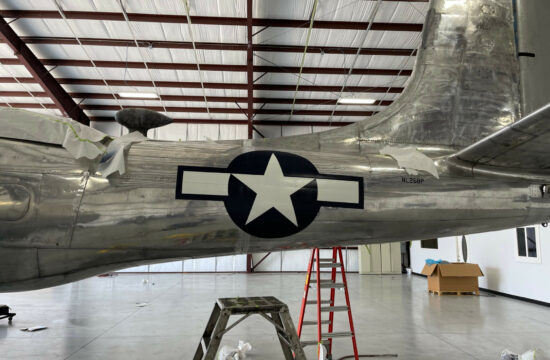 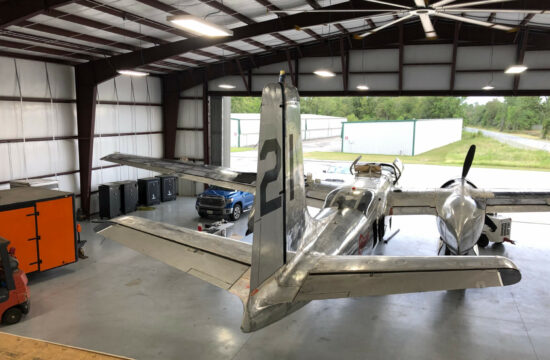 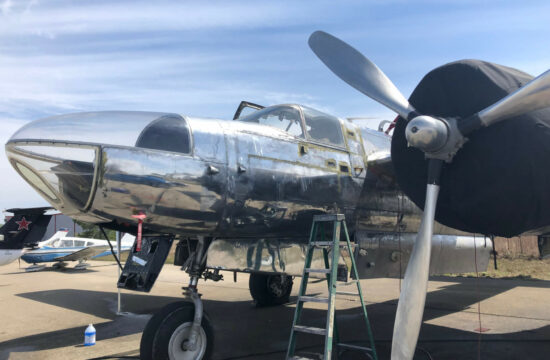 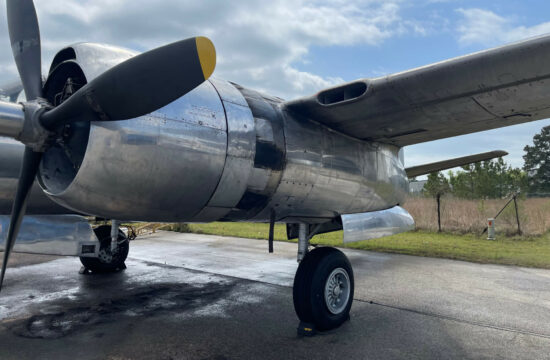 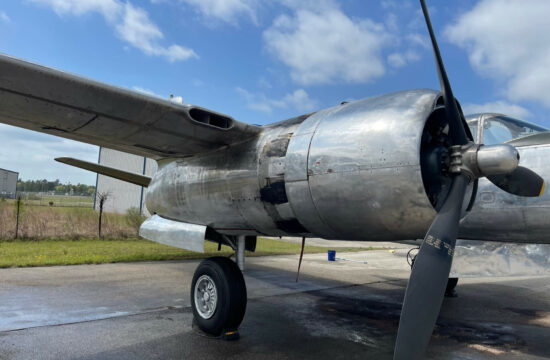 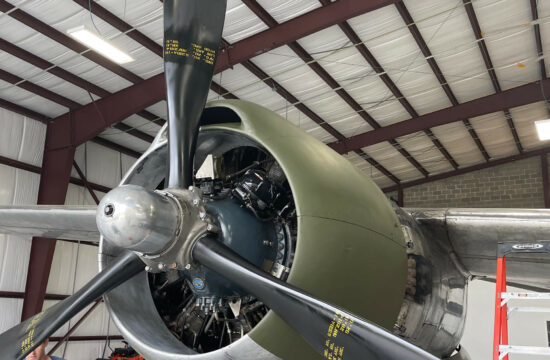 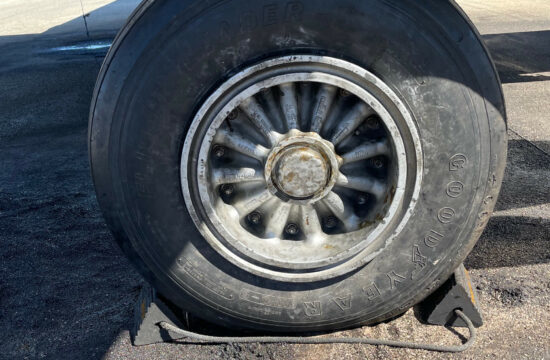 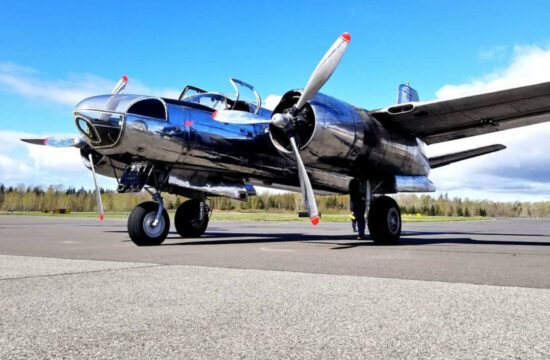 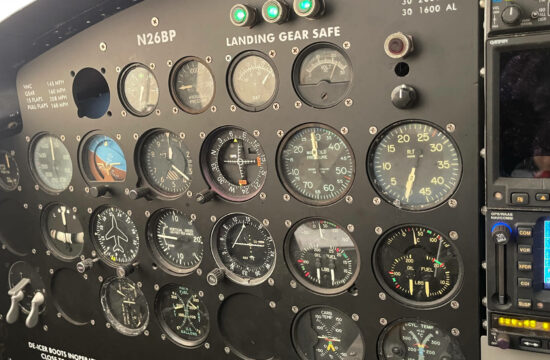 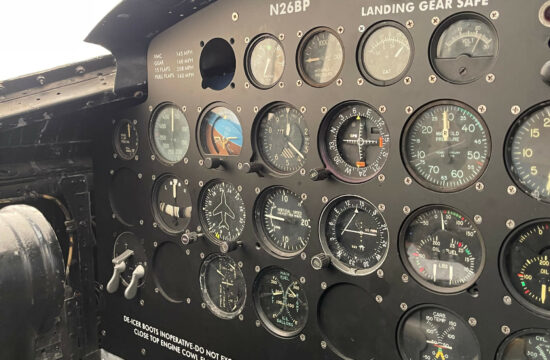 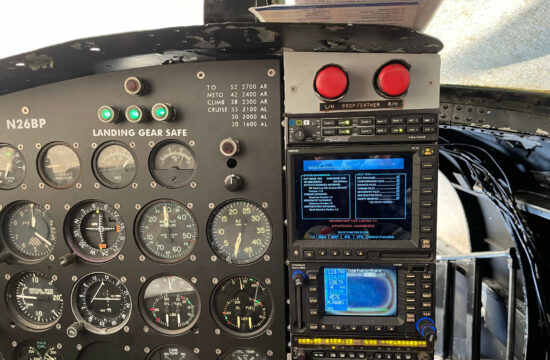 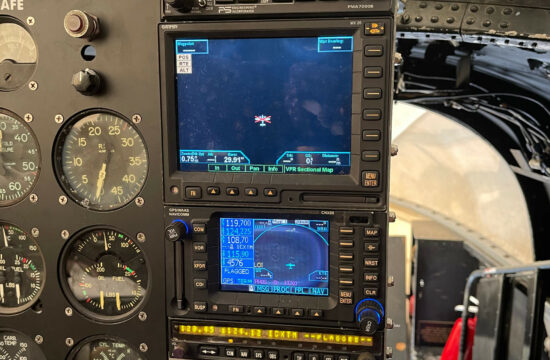 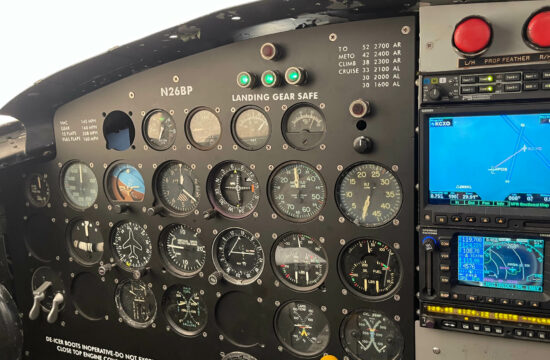