It was then operated by the Royal Swedish Air Force as Fv26018, and then became GN90 with the Nicaraguan Air Force.

In 1963 it was purchased by Will Martin and was put on the US civil register as N6163U. The aircraft was purchased in 1968 by Jack Kistler who had the registration changed to N51JK.

In 1998 it was sold and put into restoration and conversion to TF-51. Restoration was completed in 2006 and the Mustang was painted in 9th Air Force, 31st Fighter Group, 308th Fighter Squadron. 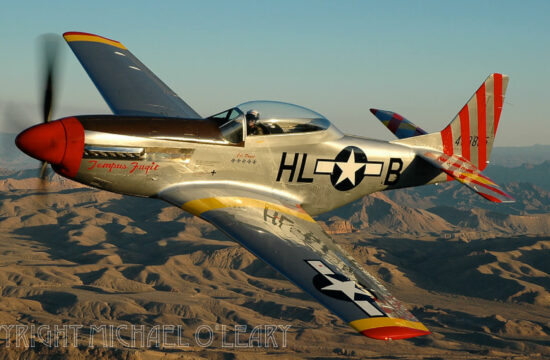 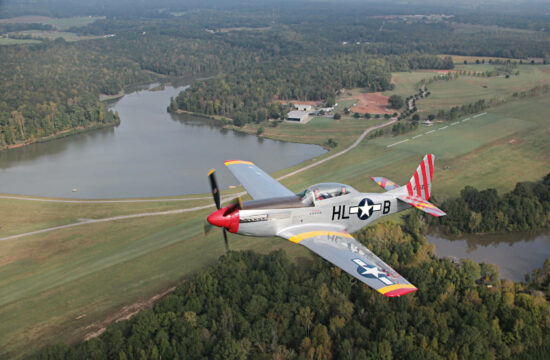 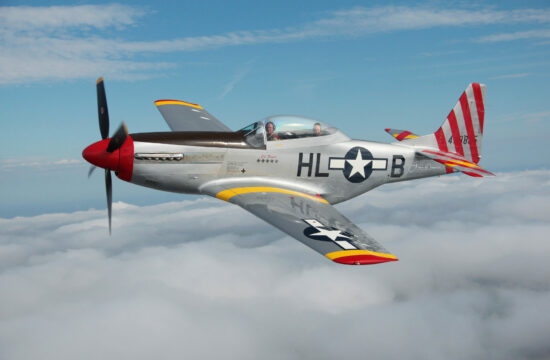 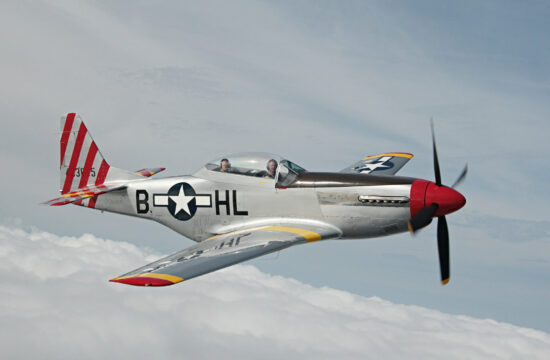 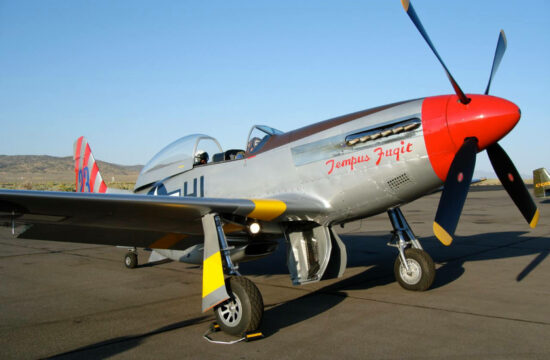 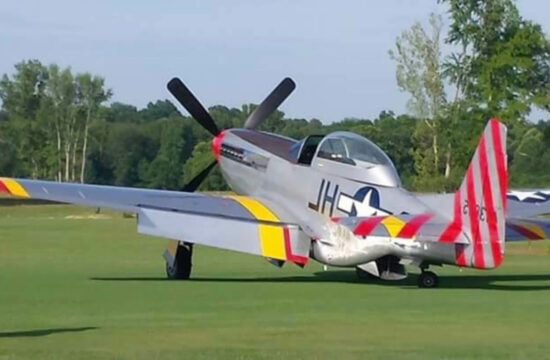 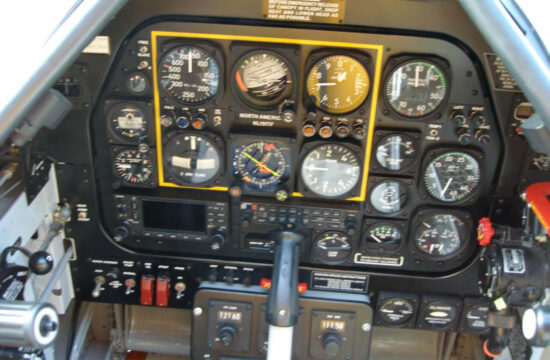 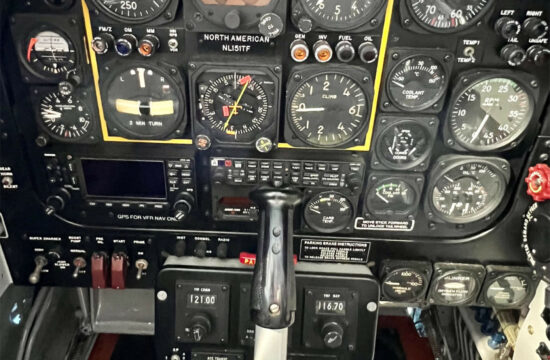 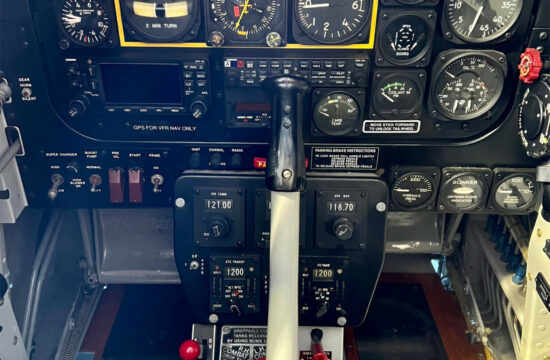 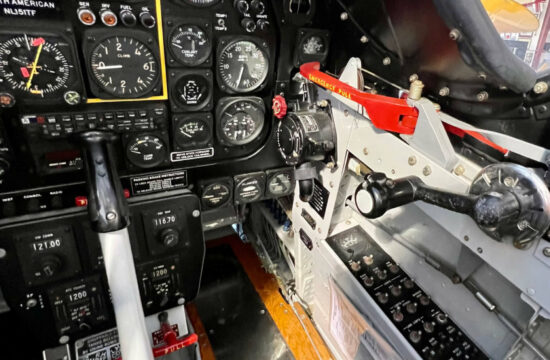 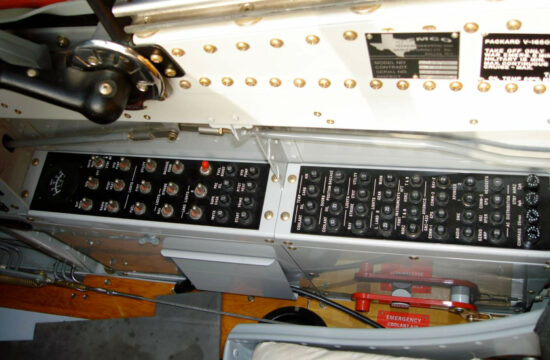 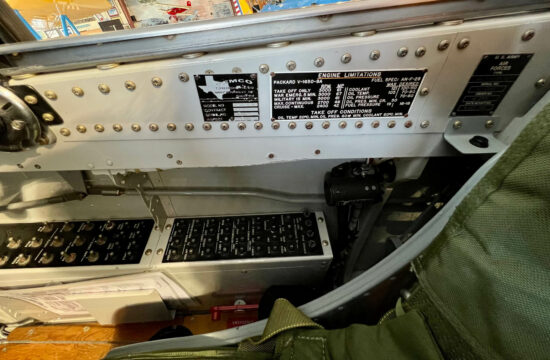 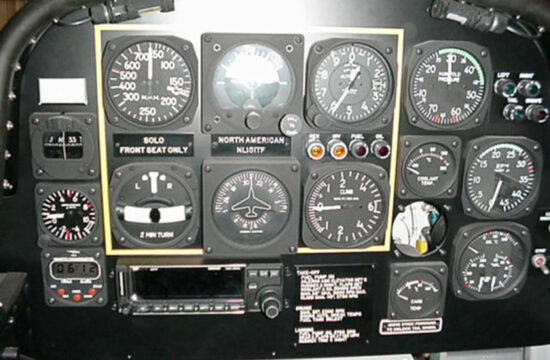 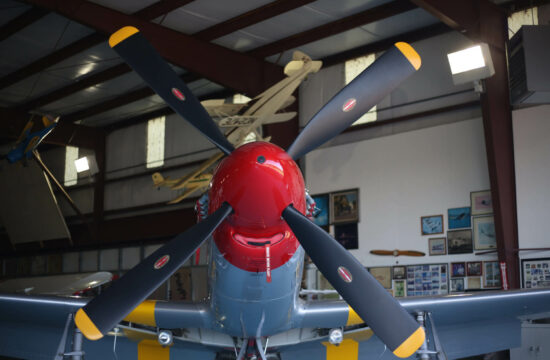 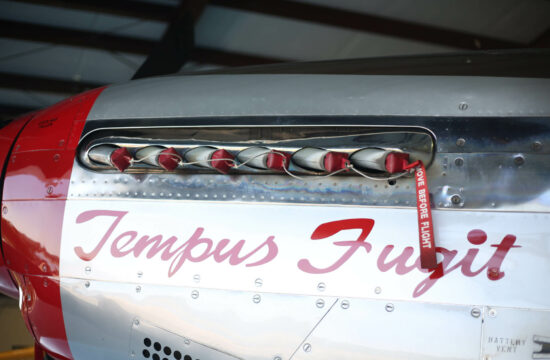 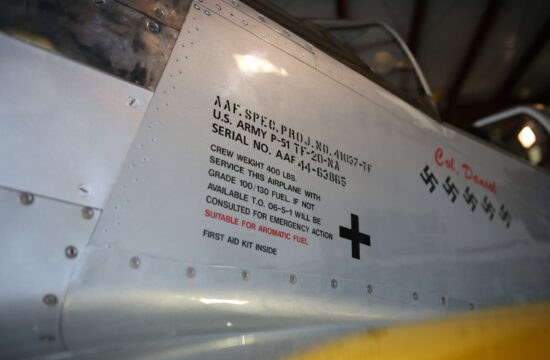 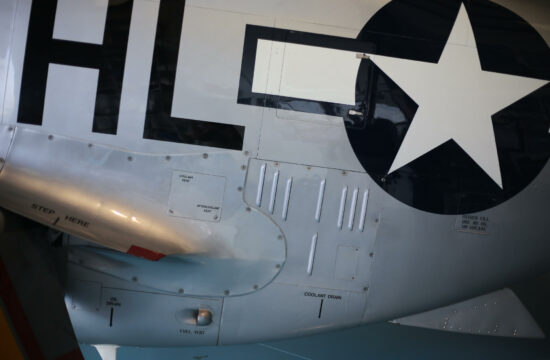