This example is a Chance Vought F4U-5NL Corsair. The -5 Series being the first post-war model and said by many to be the nicest of all to fly. Flight testing began in April 1946, with production ending after only 538 aircraft being built by October 1951 - of which 315 aircraft were built as the -5NL version. Approximately six (6) -5 examples remain in airworthy condition today.

After Corsair #124541 was retired from U.S. service, she was sold to the Argentine Navy - the Armada. In the Argentine Armada, she was listed as 0433. The aircraft received the tactical code 2-A-202 and served with 2nd Esquadrilla de Ataque from early 1959, and subsequently received the tactical code 3-A-204. The fighter was then assigned to the Argentinian aircraft carrier "Independencia". On 6 November 1964, #124541 was involved in a landing accident with Lt. Jorge Pitaluga at the controls. The aircraft was subsequently retired in April 1966 and stored in the Naval Museum (El Tigre) as a gate-guard.

In December 2009, the aircraft was acquired by Max-Alpha Aviation GmbH and was extensively flown throughout Europe during the 2010 season. It was then decided to restore the aircraft back to its original -5 configuration by Meier Motors of Bremgarten, Germany. A thorough and comprehensive job, the Corsair was completely stripped and overhauled. The F4U-5NL Serial No. 124541 rolled-out of the Meier Motors workshop with fresh Engine, Propeller, Avionics, Fabric and looking resplendent in the colors of VMF 513 Flying Nightmares and as she served during the Korean War.

*SPECIFICATIONS SUBJECT TO VERIFICATION UPON INSPECTION 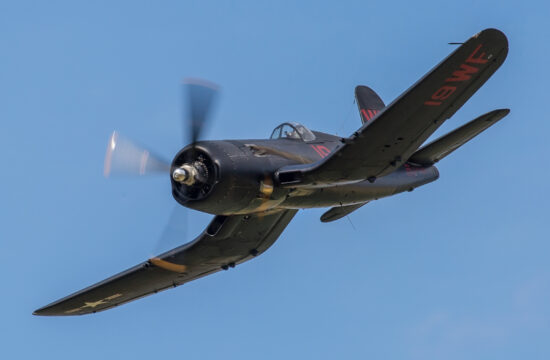 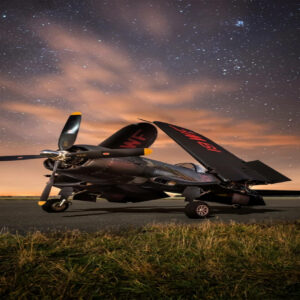 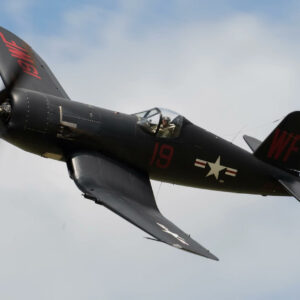 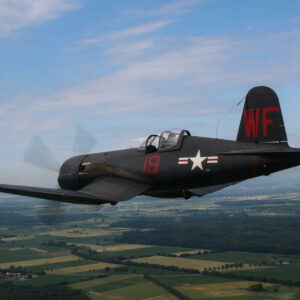 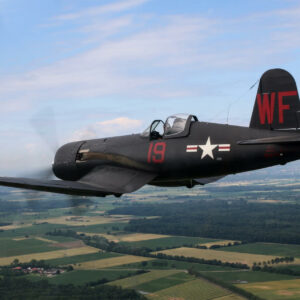 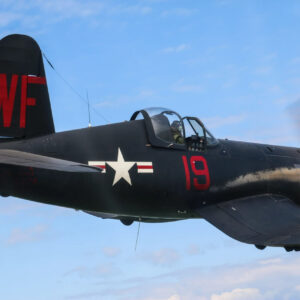 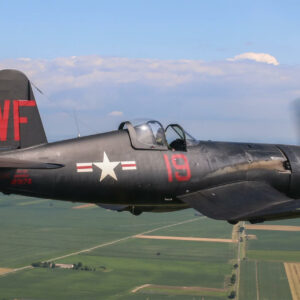 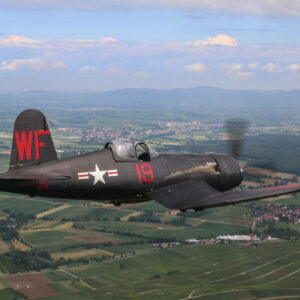 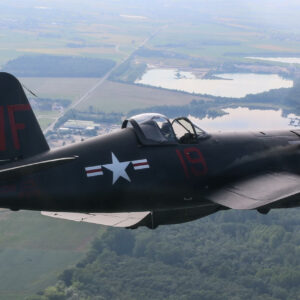 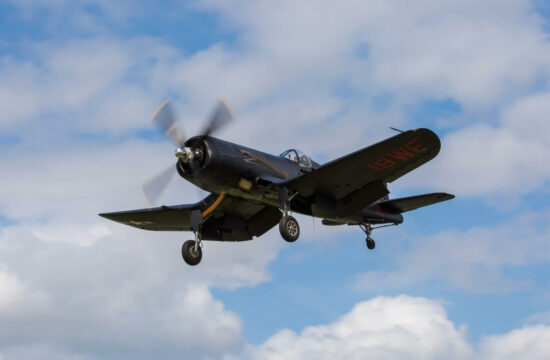 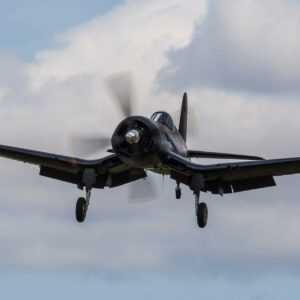 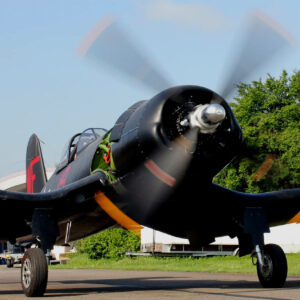 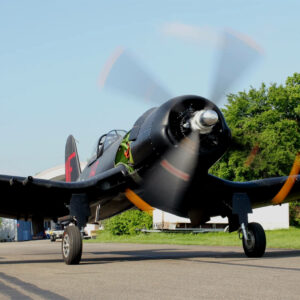 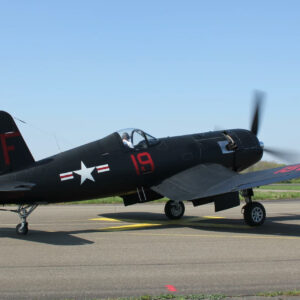 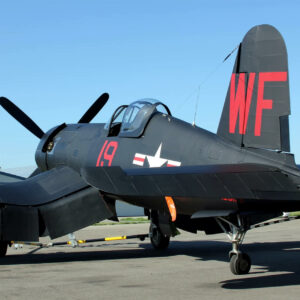 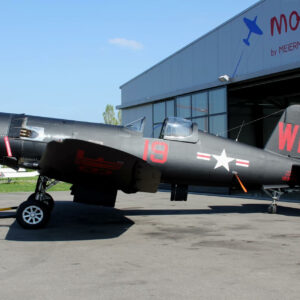 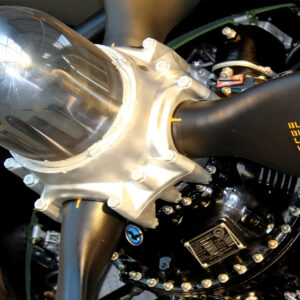 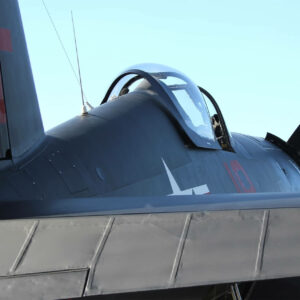 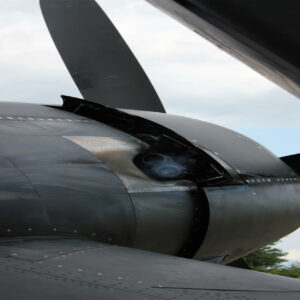 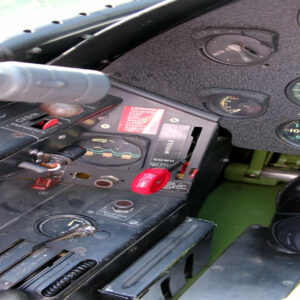