The de Havilland DH.114 Heron was a small propeller-driven British airliner that first flew on 10 May 1950. It was a development of the twin-engine de Havilland Dove, with a stretched fuselage and two more engines. It was designed as a rugged, conventional low-wing monoplane with tricycle undercarriage that could be used on regional and commuter routes. 150 were built, exported to around 30 countries.
A number of Herons were fitted with 290 hp (216 kW) Lycoming IO-540 flat-six piston engines.The modifications were carried out by the Riley Turbostream Corporation of the USA.
The DH-114 Heron served with several European countries with both the military and airlines as well as Australia and globally. 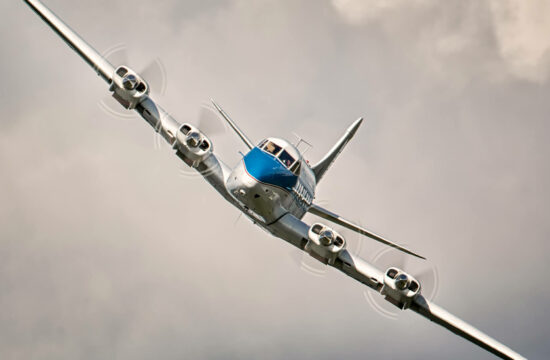 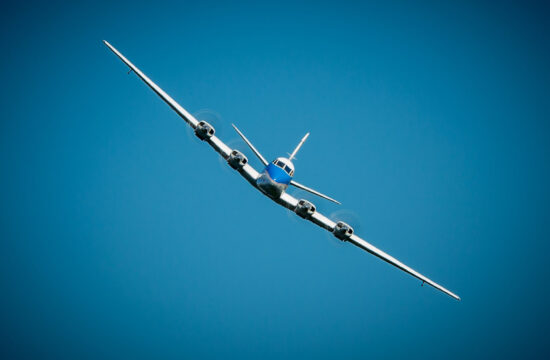 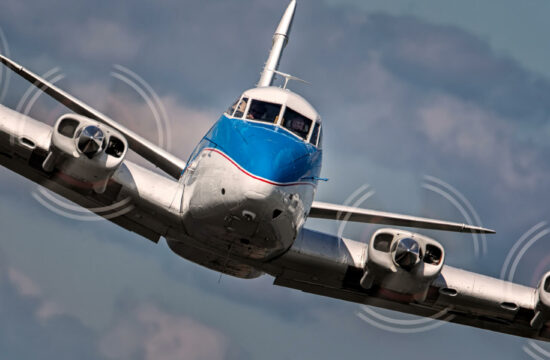 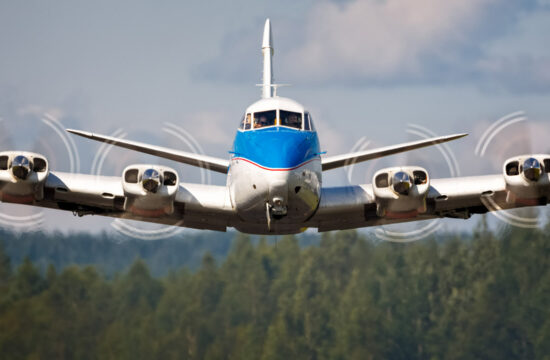 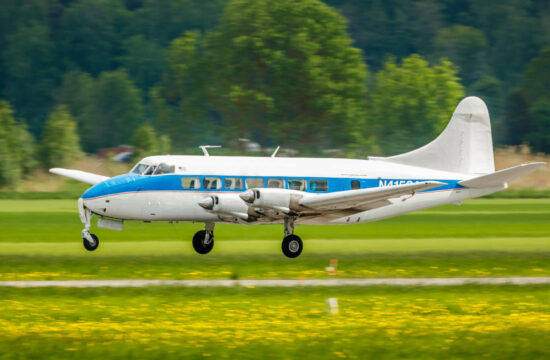 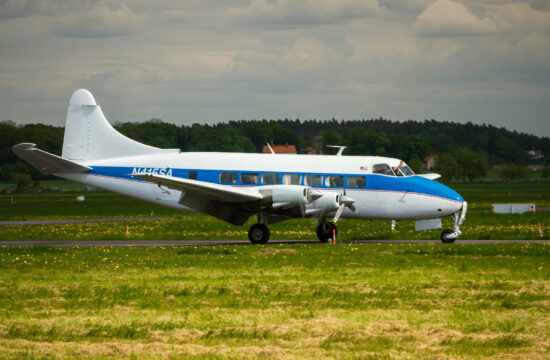 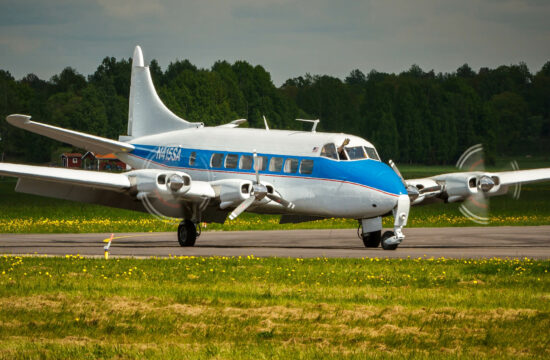 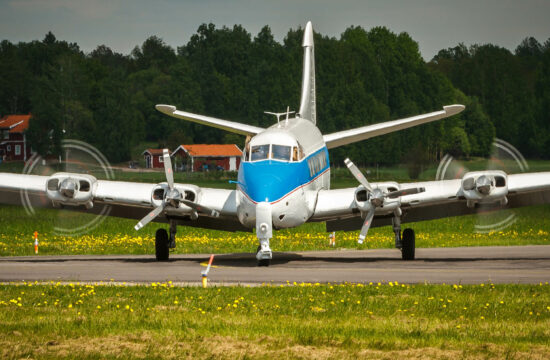 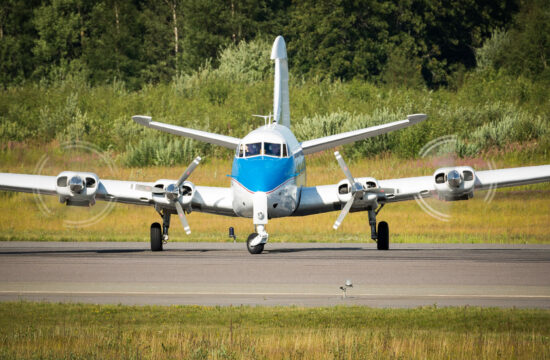 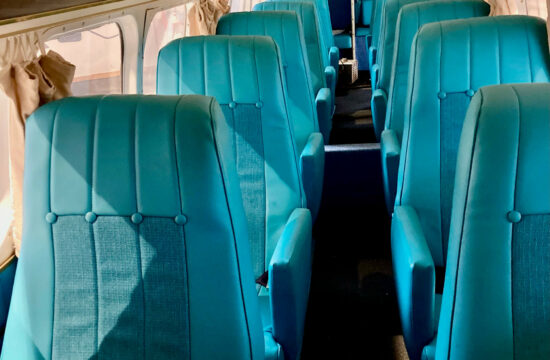