This is a unique opportunity to buy Soviet Yak-9 fighters manufactured during the war. The only military-grade Yak-9, apart from these two, is kept in a museum in Moscow and belongs to the Russian state. The history of these two Yak-9 start at the beginning of 1945, when they were manufactured at “Plant 153” in Novosibirsk as fighters with cannon armament – Yak-9T (antitank) with 37mm gun and Yak-9M (universal) with the ability to install any available weapons – cannons 20mm or 37mm or even 45mm! But in the same period, at the same plant, the aircraft were converted into two-seater observation modification, to adjust the artillery fire on the front line. All weapons and armour were removed from these single-seat fighters, and a second observer seat with a set of second aircraft controls was added. These aircraft hit the front in the spring of 1945 and fought near Berlin.

In the early 1990s, they were discovered in an abandoned Soviet military base, without landing gear and propeller blades, but with intact, undamaged engines! Now these projects are well equipped with rare original parts (not all available parts in the photos provided), as well as original Yak-9 factory blueprints (in digital form). 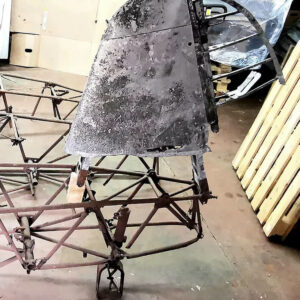 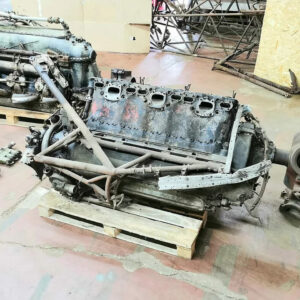 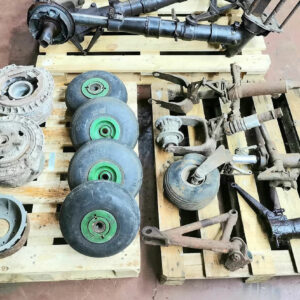 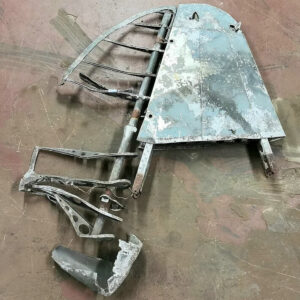 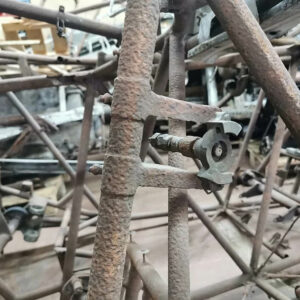 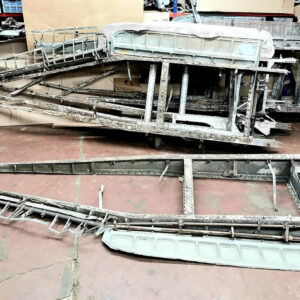 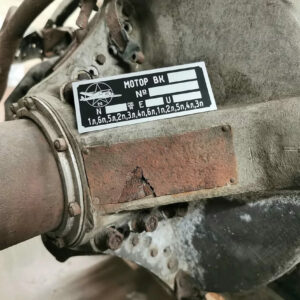 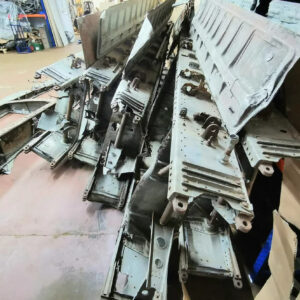 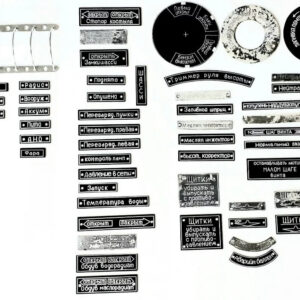 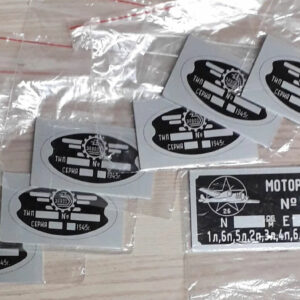 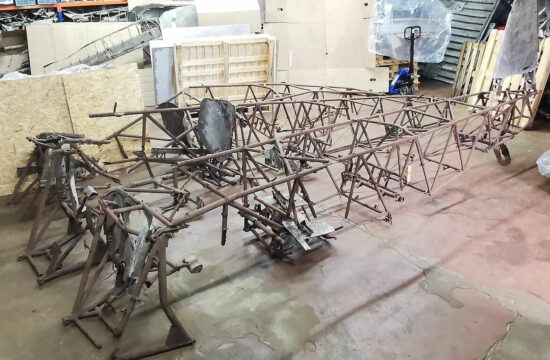 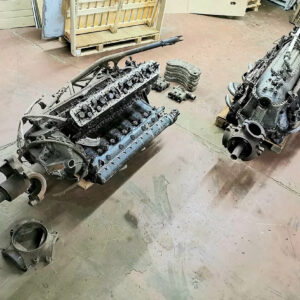 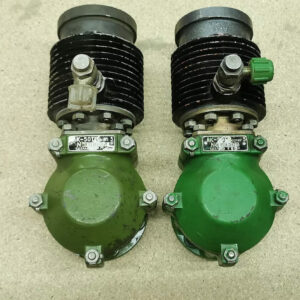 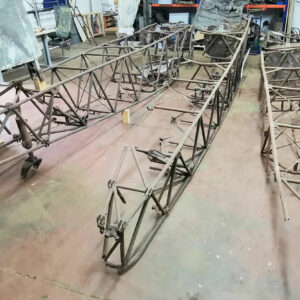 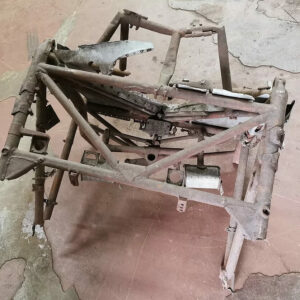 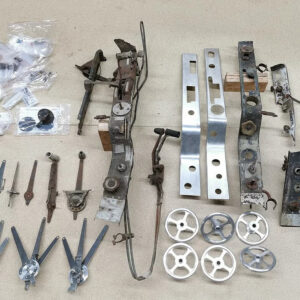 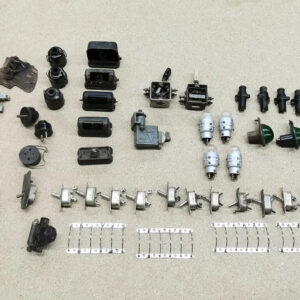 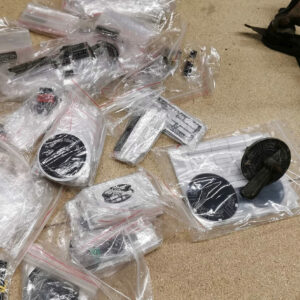 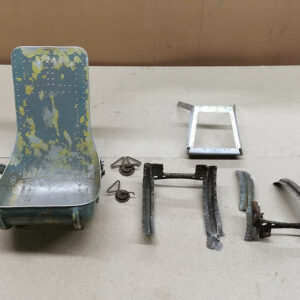 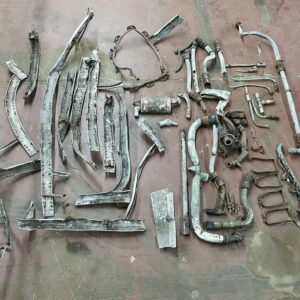