This Huey has documented Vietnam combat history. It was in an incident on 8/01/1966 while moving external loads while serving in the 119th “Gators”. 119th Aviation Company of the 52nd Aviation Battalion was based in Pleiku at Camp Holloway. The Pilot was a WO1, Donald C. Glauthier. Donald passed away in 2002 but Northwest Helicopters were able to also confirm their documentation with his daughter recently. She was very excited to see her father’s Huey restored back to its original condition.

This Huey was acquired from a government surplus auction as a fuselage. It was built up by Northwest Helicopters Inc. and used in many airshows and movies. You would have seen this Huey in Movies such as: Xmen, Only the Brave, and Kong, Skull Island.

It was only a couple of years ago it was discovered that SN 64-11710 was an actual War Hero. That is when Northwest Helicopters decided to do further research and put it back into its original wartime configuration. Northwest Helicopters have completely inspected the helicopter and all ADs are complied with, the Huey is fully assembled and fly-ing with FAA Experimental/Exhibition Certification.

This helicopter is in stock military configuration with new exterior paint. Located in Olympia, WA this helicopter can be delivered by truck or flown home today! Own a real piece of history! 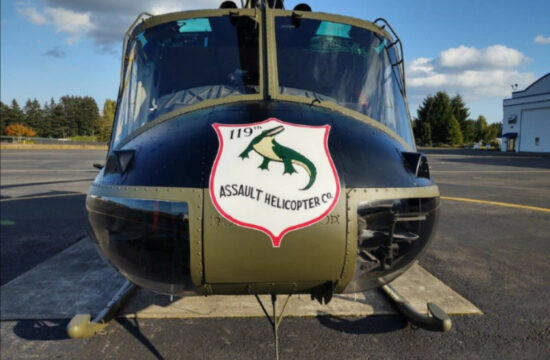 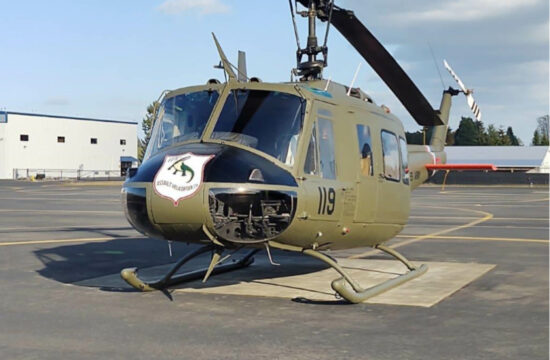 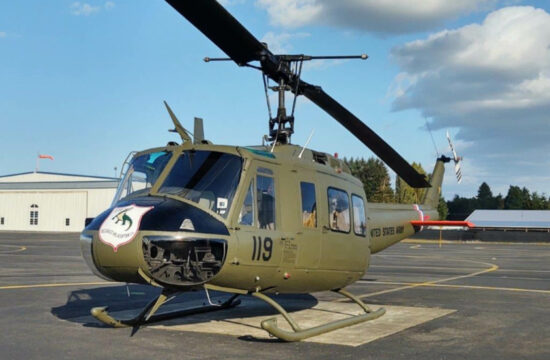 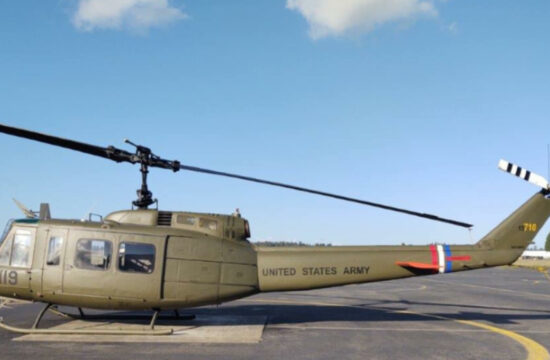 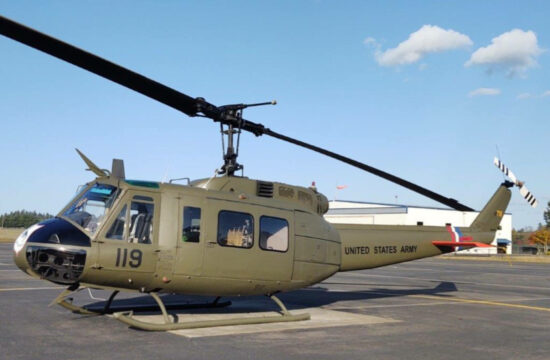 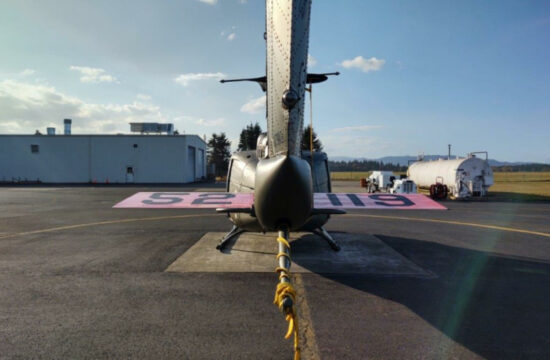 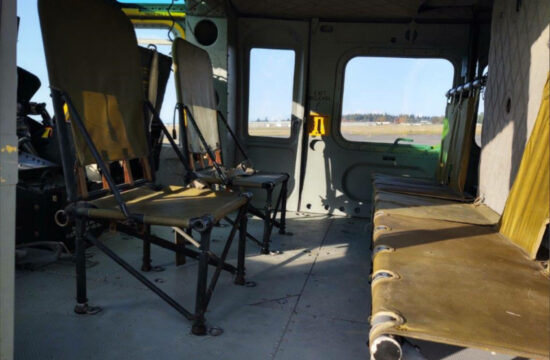 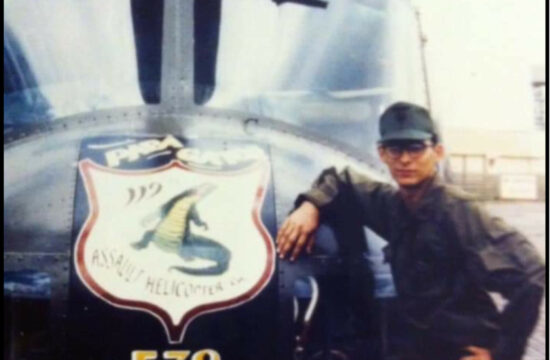