The original Gee Bee R6 (later designated Q.E.D.) was designed and built as a two place transcontinental air racer specifically to complete in the MacRobertson Trophy Race – a transcontinental air race from London to Melbourne, Australia. The orignal QED was powered by a 650 hp P&W R-1690 Hornet engine. The original QED did not finish the MacRobertson Trophy Race and in 1939 was sold to Mexican competition pilot Francisco Sarabia. After setting a new speed record from Mexico City to New York City in 10 hrs 48 minutes, tradgedy struck and Sarabia was killed when the engine quit on take off from Washington D.C. and the aircraft plunged into the Potomac River. The Q.E.D. was not badly damaged, and was restored and is now on display in Mexico as a tribute to Francisco Sarabia.

In 2002, legendary aircraft builder Jim Moss set out to recreate the legendary Gee Bee QED. Starting with the basic original plans, Moss’ recreation incorporated several modifications including wider landing gear, lengthened wings, a 20% larger vertical fin, and the installation of a 1425 hp. Wright R-1820 engine which replaced the original 650 hp. P&W R-1690. The construction of the QED II took place between 2002 and 2013 and encompassed in excess of 50,000 man hours to build.

In 2014 the QED II was flown to EAA Airventure at Oshkosh, WI and the Reno Air Races where it was entered into the National Aviation Heritage Invitational. 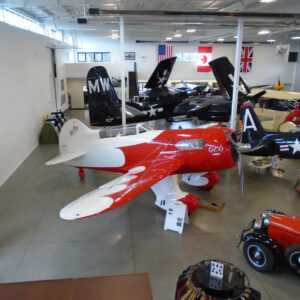 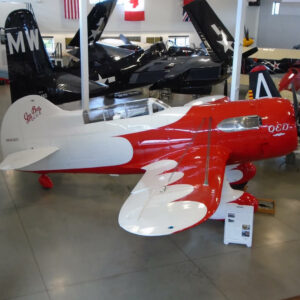 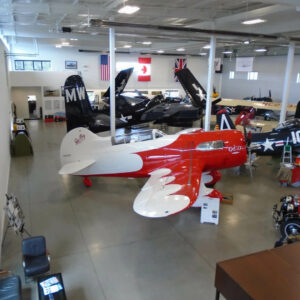 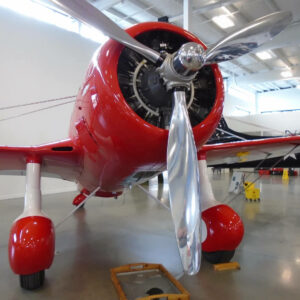 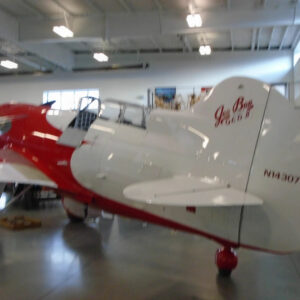 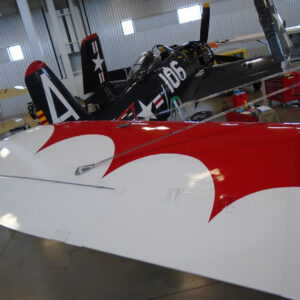 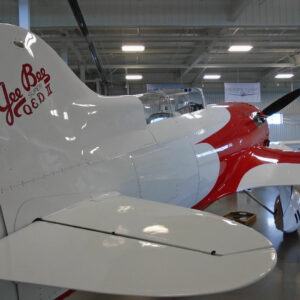 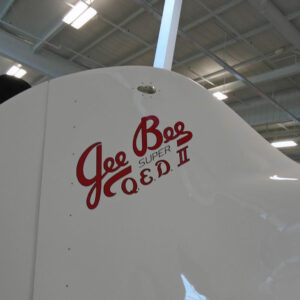 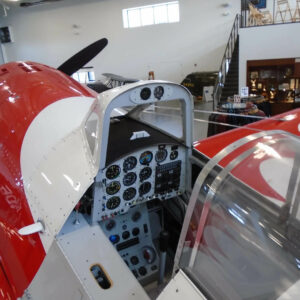 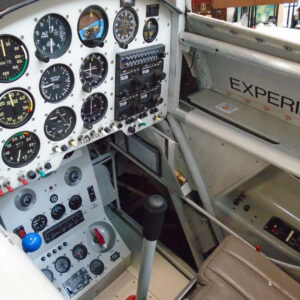 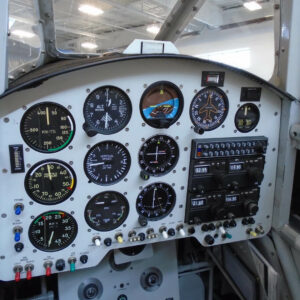 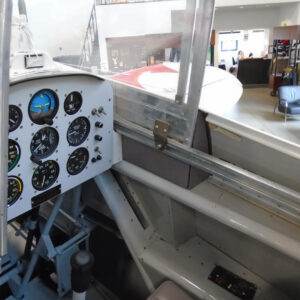 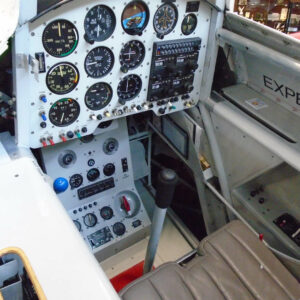 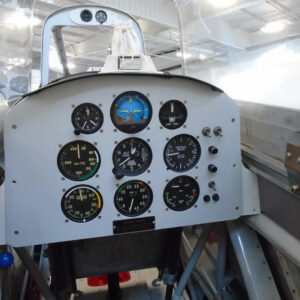 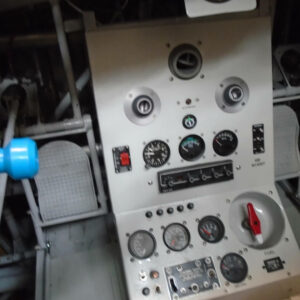 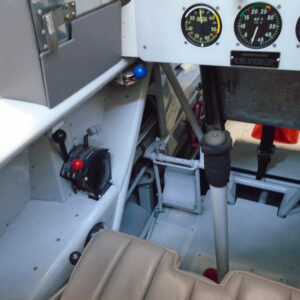