Built in New York in 1942 and shipped to the South Pacific to fight in the war against the Japanese. This aircraft was known as White 17 with the nose art of “Spooky” and “Dolores” while serving in combat in the Pacific Theatre with the 7th Fighter Squadron of the 49th Fighter Group USAAF.
Piloted by Lt H W Harris and Lt J J O’Neil who scored 3+ kills in the Spring 1944 in this aircraft. The kill markings still clearly visible on the original outer skin below the pilots name.At some stage while in theatre this aircraft was written off by the USAAF as they transitioned to the P38. Subsequently, the buried aircraft was discovered 50 years later and recovered for preservation by its current owner.Ultimately, it was decided that the aircraft should be rebuilt to flying status and the rebuild was started during 1999 and has progressed to the near completion of the fuselage and internal equipment. Supplied with the project is the substantial original wreckage including original wings confirming identity and provenance of this historic airframe. As many original parts as possible being utilized in its rebuild and supplied with the Project. Email us for a comprehensive inventory and photos. 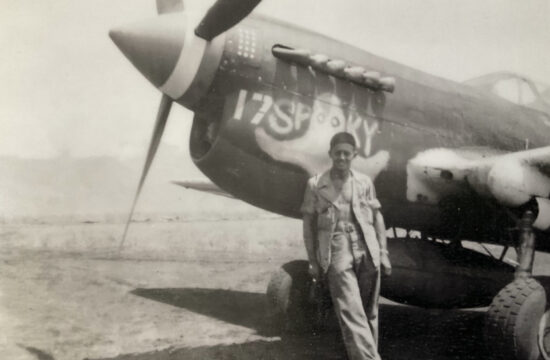 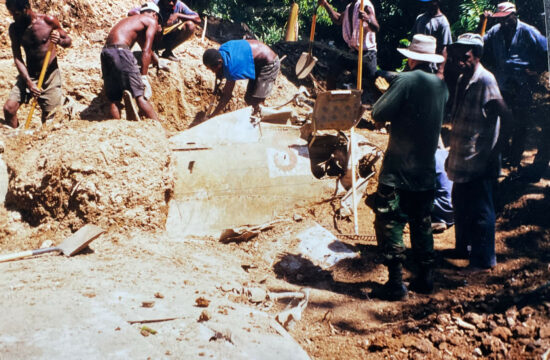 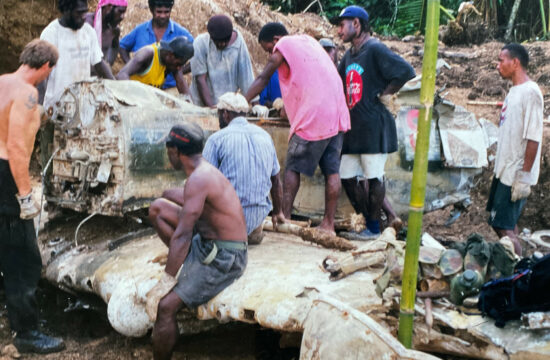 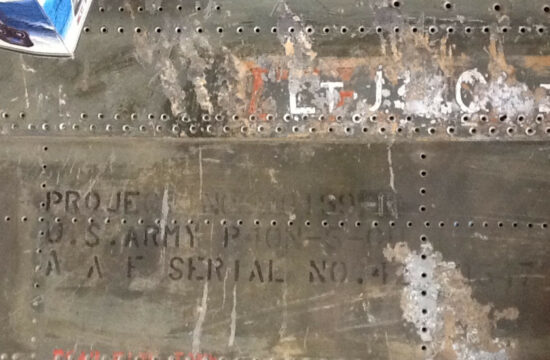 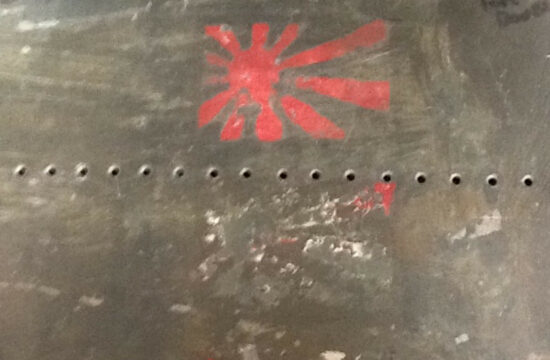 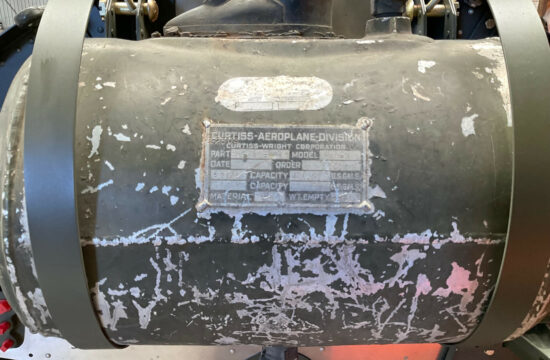 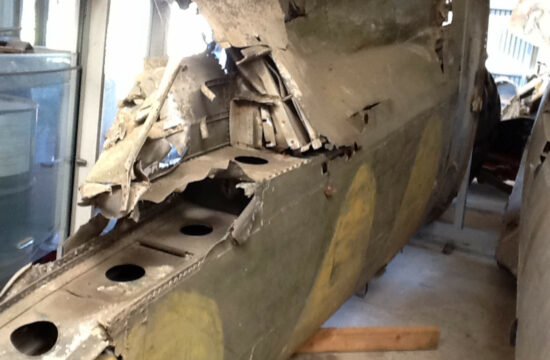 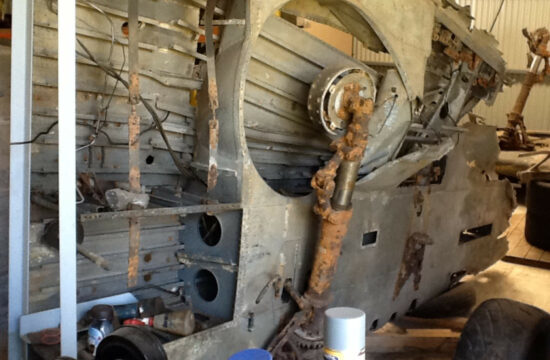 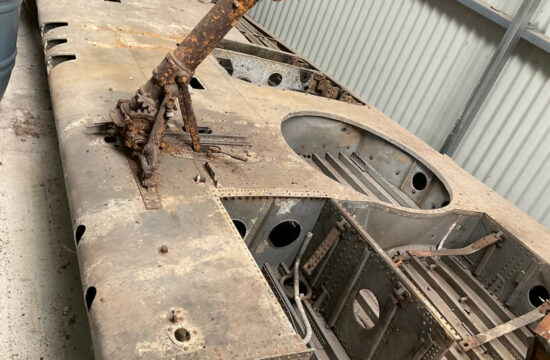 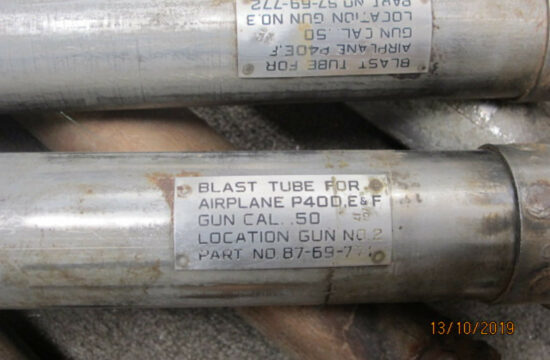 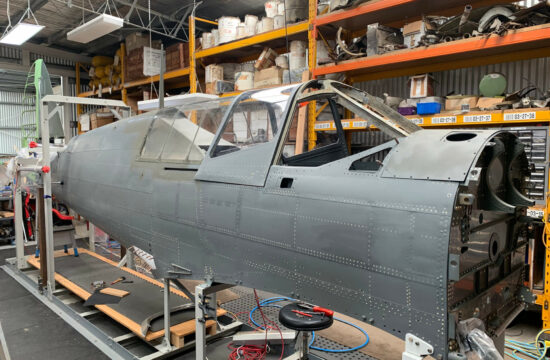 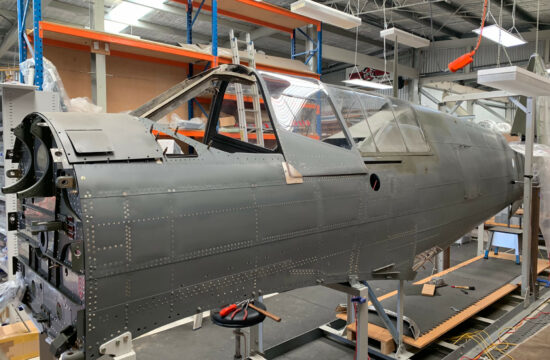 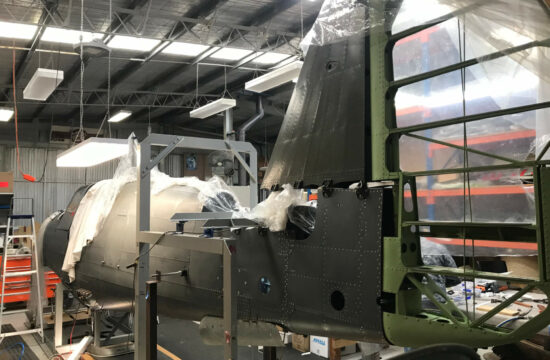 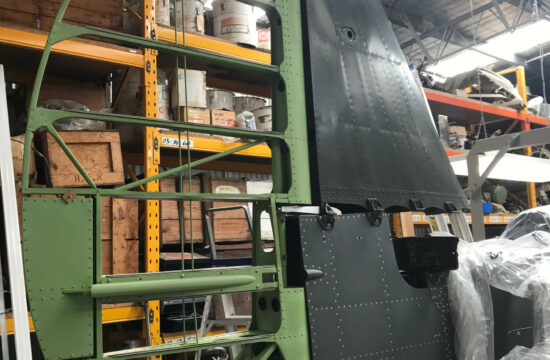 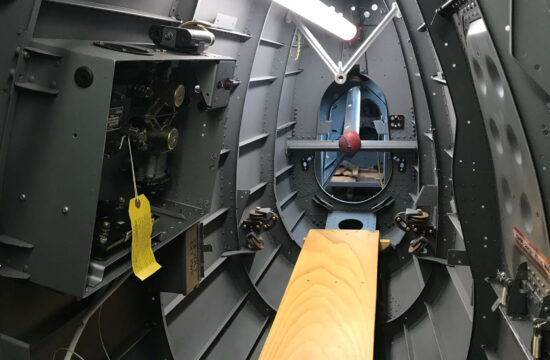 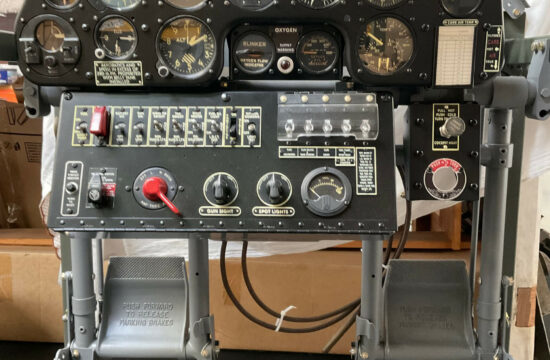 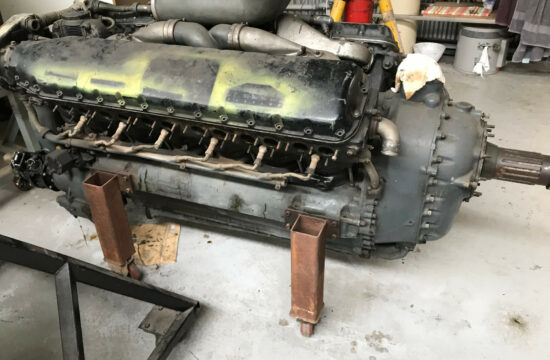 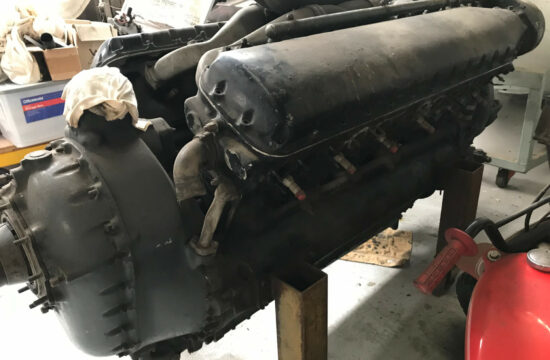 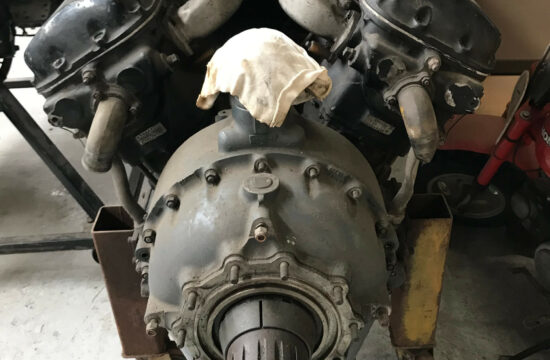 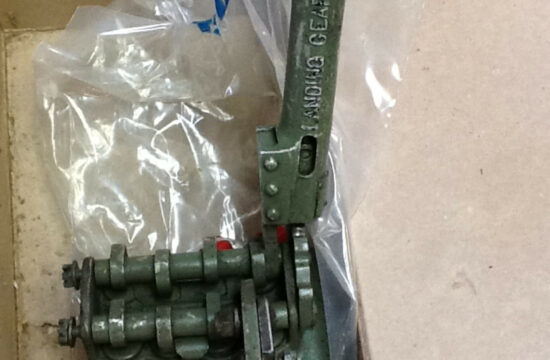