Once in England 42-103100 was sent to the 3501-service unit for assembly and then onto the 20th maintenance unit to be brought up to RAF standards. By the 30th of May 1944, the now Mustang Mk III FB 206 was sitting at Ashton Down awaiting assignment. FB 206 was readied in time for the looming Normandy invasions.

The Allies made sure that no stone was unturned in preparation for D-day. Expecting heavy resistance from the Luftwaffe, RAF Fighter Command made sure they were ready to replace any aircraft that didn’t return. FB 206 didn’t fly on D-Day but did arrive to the 306th Squadron on June 15th 1944 and given the code letters UZ M.

August 18th was a dark day for the 306th. On their first long range mission into Germany during the initial join up, a lone Spitfire Mk XIV (NH713) broke through the squadron formation and hit FB 206. The 306th went on but were later bounced by 16 FW 190s. 3 more Mustangs were lost including the 306th Squadron Commander.

As of 2020 FB 206s fuselage has been structurally completed and a large amount of B/C model parts have been acquired. Its has been a dream of the Pacific Fighters crew to complete this one of a kind and historically significant Mustang Mk III back to flying condition. 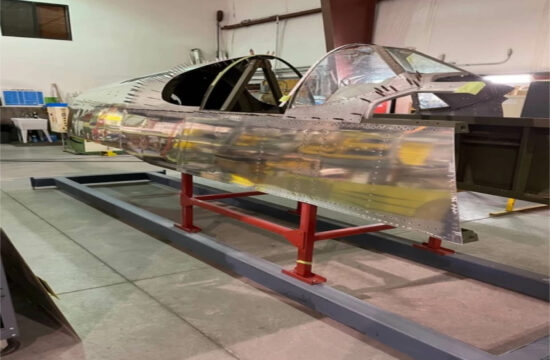 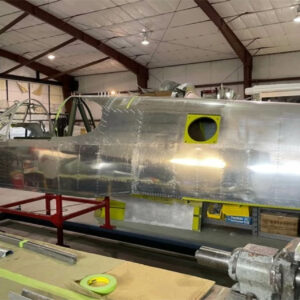 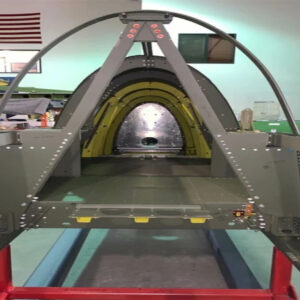 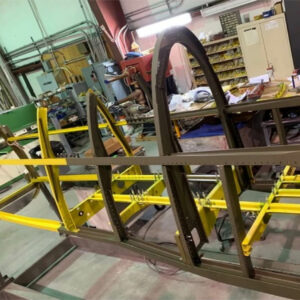 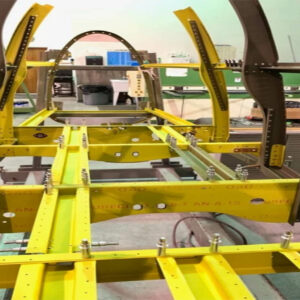 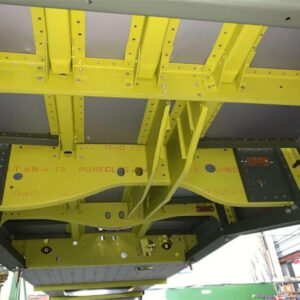 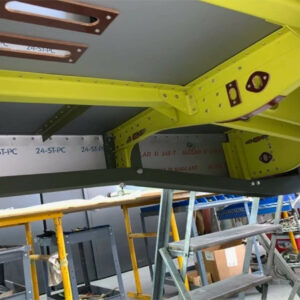 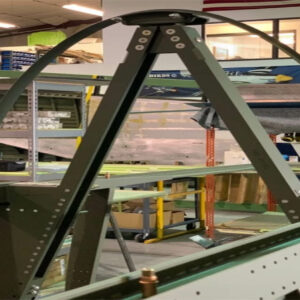 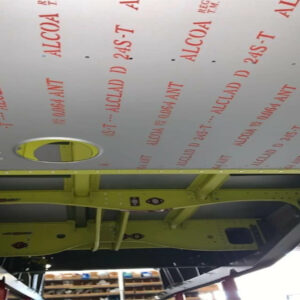 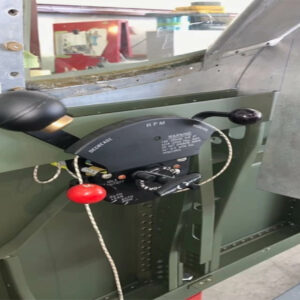 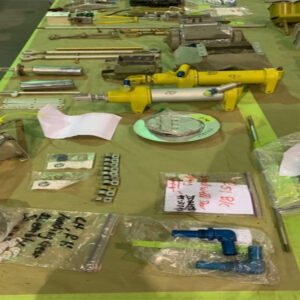 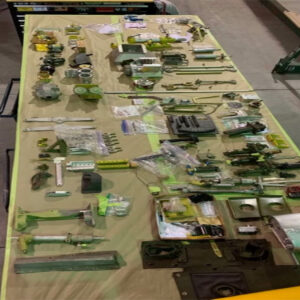 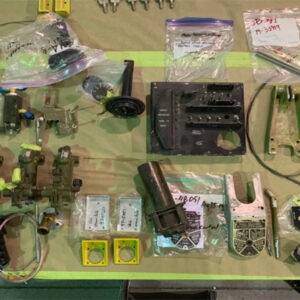 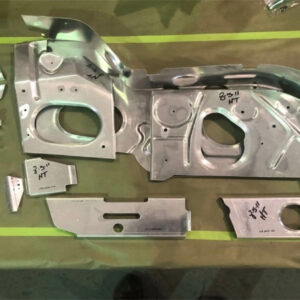 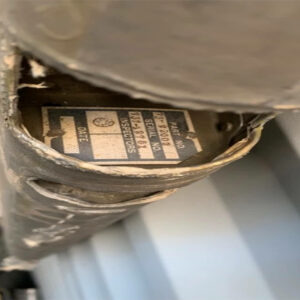 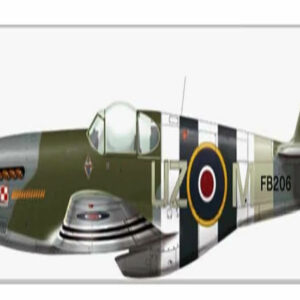 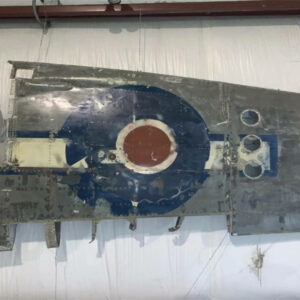 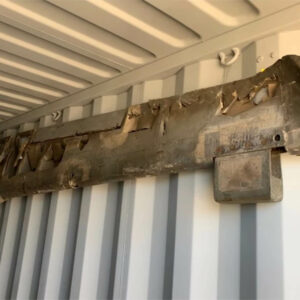